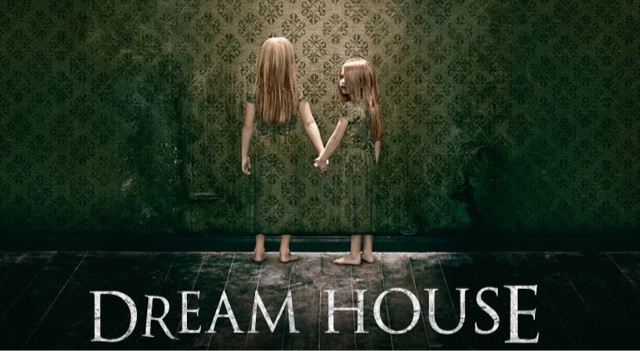 You know I feel like I have to defend this movie,a box office bomb in 2011, even though a Stella cast could not save this film. Starring Mr and Mrs Craig ,Daniel Craig,and Rachel Weisz,with Naomi Watts,and probably two of the sweetest child actors,and real life sisters Clair Geare,Taylor Geare. Directed by Oscar nominated director Jim Sheridan,produced by Morgan Creek productions,distributed by Universal Pictures.
Your thinking what could go wrong. As it turns everything,a film plagued with infighting apparently,between director Jim Sheridan and James G. Robinson,in which the final cut of this movie was taken out of the hands of Jim Sheridan,and was re-edited without his permission,with apparently him wanting his name removed from this project. The infighting was so bad all three actors refused to do any publicity for this film.
Such a shame as underneath all the messing about is a good movie,and you know,on a repeated viewing I will have to say that it is actually a decent little thriller. Extremely well acted especially the leads Craig and Wiesz. Unfortunately Daniel Craig will always be fighting off his Bond Persona,and yes during his Bond tenure he has done some dreadful films,but he has appeared in some great films,for example Defiance,The Girl With The Dragon Tattoo,even Flashbacks Of A Fool wasn't bad.
This film admittedly is very slow,about a famous New York editor,giving up his job to spend more time with his family,and stopping in this old house in New England to write his first novel.
Will Atenten and his lovely wife Libby and two gorgeous daughters Dee Dee,and Trish are getting used to living in this house,but strange things seem to be happening,a man is seen peering through the windows,footsteps are found outside the windows. Even local kids are partying in his cellar. He even hears a rumour that a murder took place in that house,with its previous occupier Peter Ward apparently killing his whole family,but being shot himself by his dying wife,he survives the shooting but is driven crazy by the accusations,with no actual proof he did this horrible deed,the only person who seems to think Peter was innocent of these crimes is his neighbor Ann Patterson ( Naomi Watts).
With the local Police unable,or even unwilling to help Will,he decides to do his own investigation about this house,and its previous owners. This is where the film has devided so many people,because we do not have not one, but two major twists,with the first being argued brought in far to quickly into the plot,which I disagree,admittedly on my first viewing I thought "what the hell" but watching back again recently, I have taken a different take on this movie and this major plot twist,yes it is a little soon into the movie,but the movie still does flow well,even the penultimate twist in the final third is outstanding,and I feel having both twists almost together would have been too much to take in for most people,and that is why I feel the edit of the film was changed,against the directors wishes. It not a scary film,far from it,but still a decent thriller,excellently acted by all three actors involved,and even if they have been quoted in saying they have almost dismissed their involvement in this film,it is a shame as it really is not a bad movie. We never ever really know the politics behind any movie made and produced,but sometimes a film is set to fail,when it should have had faired better,shame as I think people will have a different opinion on this film in years to come,and hopefully people will be a little kinder to this good film.
3/5⭐️⭐️⭐️ 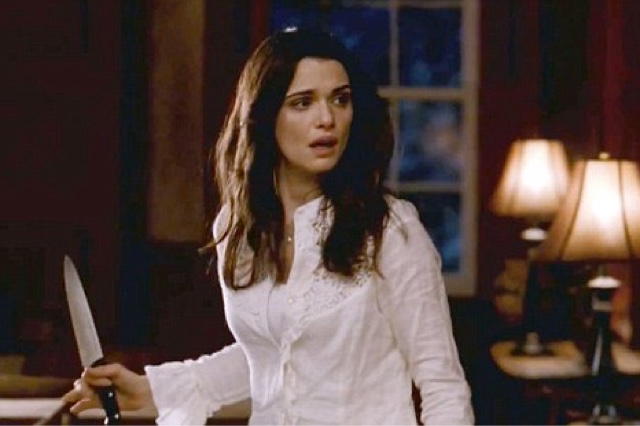