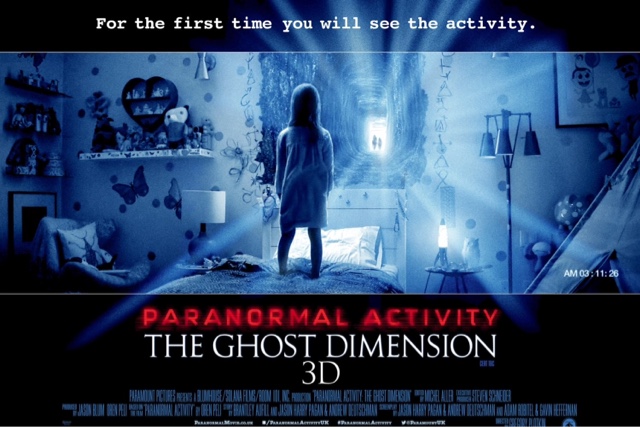 Paranormal Activity The Ghost Dimension the final in the series,that finally raps up all six movies,with the two previous not being the best,with this movie being a direct sequel to Number Three. With that film being told from the point of view of the two sisters,whilst younger and thier relationship with Toby the malevolent spirit. We then cut to 2013 with a new family,in the house that the sisters lived in,the house that suspiciously burnt down 20 plus years earlier.
With a camera being found,and a box of VHS cassettes whilst putting up the Christmas lights and decorations,two brothers decide to watch,some of these tapes,and use the VHS recording camera,that surprisingly still works. The thing is the camera starts picking up strange images,with the brothers thinking it is just an anomaly at first using older equipment,but soon realising the camera is actually picking up Paranormal Activity. With the daughter appearing to have a new friend in the house,named Toby,who is seemingly incouraging bad behaviour,biting fellow students at school,burning Bibles in the house,sleep walking.
A film that I cannot comment on the 3D element as I never watched it in that format,a film made in 3D just to show off some fancy effects,which I would imagine look good,especially the floating particles,and the apparition of the spirit,a film netherless that is actually quite decent,a return to form of the franchise that started 6 years ago,and having a sequel every year since. With a film that actually does rap up the series,with it being hard to carry on from this one. My only gripe was it turned into just about every other Paranormal film in the end,with the same formula of people dying,and slightly copying Insidious,and Sinister near the end. We do though have the explanation of the witch craft element which was brought in after number four,and loosely mentioned in The Marked Ones.
With a strange ending that covers, two decades of hauntings in this house,and the souls of all the young children involved,it does end the series on a downer,and some may hate the ending,but myself I found the ending very clever,and quite scary in the end,that good does not always prevail over evil.
A good ending to the series,with this being the best one since number 3,and being a direct sequel to that one is why I believe it works.
Not the greatest horror film,but it has decent jumpy moments,and is the creepiest film since the original three.
3/5⭐️⭐️⭐️ 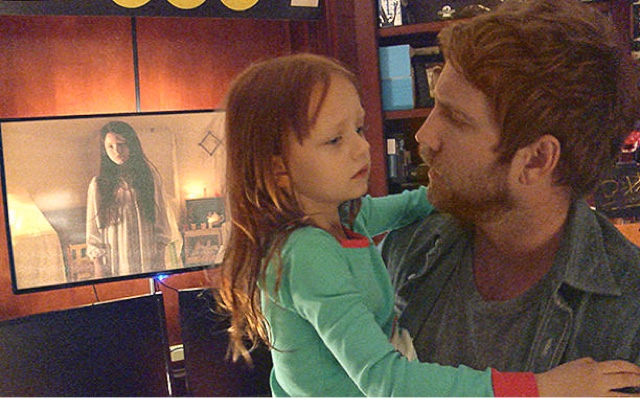