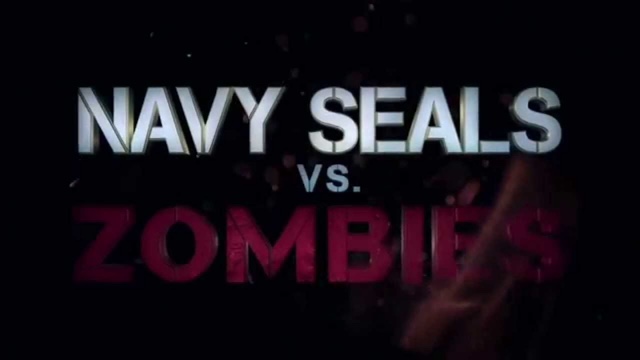 Nothing more can be said about this film,the tiltle says it all,and is it bloody awful? Well in fairness it isn't that bad. Some of the Zombie effects and make up are quite decent. The head shots and blood squibs are quite decent,especially close range head shots. But the film is spoilt by dreadful CGI,especially explosions,and some very poor extras running about as Zombies. The closeup ones the makeup is perfect,but you can see quite clearly in the background extras running,or stumbling about with no makeup on at all. Some even forgetting to move anything like a Zombie we are all accustomed too.
With obviously most of the budget obtaining actual city locations,with permits,and road closures,is where the budget has been spent. With parts of the film suffering badly because of it,but after all said and done it really isn't a dreadful film, yes it is yet again another Zombie infection movie,told in the usual people running at you like demented animals,wanting to chomp on you,like a lot of Zombie movies are portraying these days. Still it isn't the worst I have seen, it is not over patriotic,we don't have any yee-haas,or flag waving lunatics,saying we are proud to be American. We do not have Gung-Ho Seals  either,just a bunch of guys doing the job they are paid to do.
The acting ranges from okay,to passable,with a lot of actors who are seasoned straight to video,or on demand titles we have so frequently now, but we do have Michael Dudikoff, the American Ninja as the Commander,putting these Seals in the right direction, we Have Gunner, or Chad Lali an ex TWA Wrestler,and Some Kind Of Wonderful, Molly Hagan as CIA Agent Stacy Thomas. With a real ex solider on display with Mikal Vega,now an actor,With Ed Quinn,being the hero,and leader of this bunch.
With the Title of this film being called Navy Seals The Battle For New Orleans,but definitely in the UK it is called Navy Seals Vs Zombies.
A Spoiler alert.....  In all fairness though the Seals,in this movie are certainly not the best,as the operation they are sent into,to rescue the Vice President, fails,what we do have is another survivor type movie,with an Army perspective on how to contain,and survive this outbreak. It is not perfect,it does look cheap on some occasions,and looks quite decent in some scenes,you won't loose any sleep from not seeing it,but if it is on TV,or cheap for a few quid in the local supermarket,give it a go,as it is actually quite watchable.
2/5😱😱 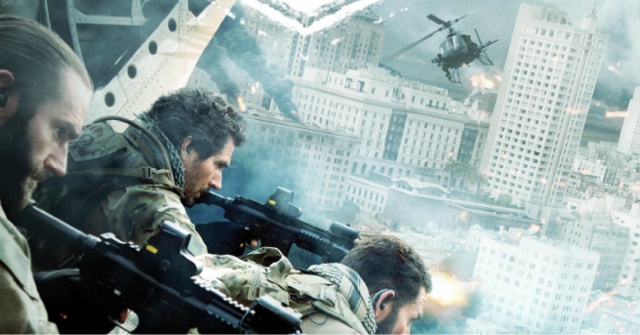