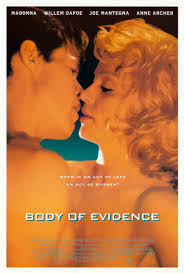 A film so bad, I cannot even express in words,winning many Rasberry Awards,including best Picture,worst actress in Madonna,a film only made to show off Madonna's great body at the time,and to coincide with her recent Sex book.
A film to feature all types of sex,including Sado-masochism,Anal,and almost every position from the Karma Sutra.
With just about everyone involved in this mess,seemingly either ashamed,or not particularly bothered,the acting is terrible,a tale of a black widow,who uses aggressive sex to kill off older men,to inherit thier fortunes,with candle wax on nipples and genitals,whips chains,ass and boobs cannot save this complete mess of a film. As I said earlier a film so bad,I cannot even express into words.
Madonna should just admit she cannot act,apparently in this though,she can at least show that she can f**k. A film more embarrassing than being pulled off stage live at the Brit Awards. I believe it to have one of the lowest scores on Rotten Tomatoes,and Is Roger Ebert's worst ever film also.
If I could award no stars I would,but 1/5⭐️ is being extremely generous. 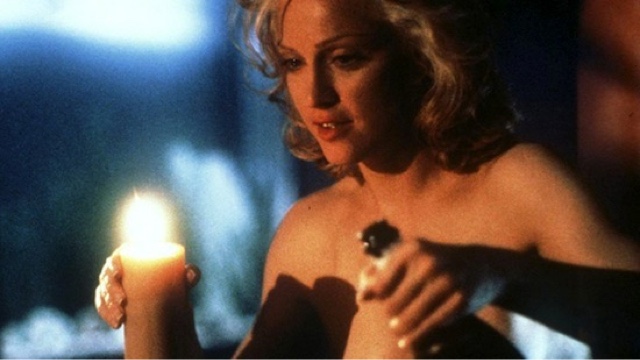