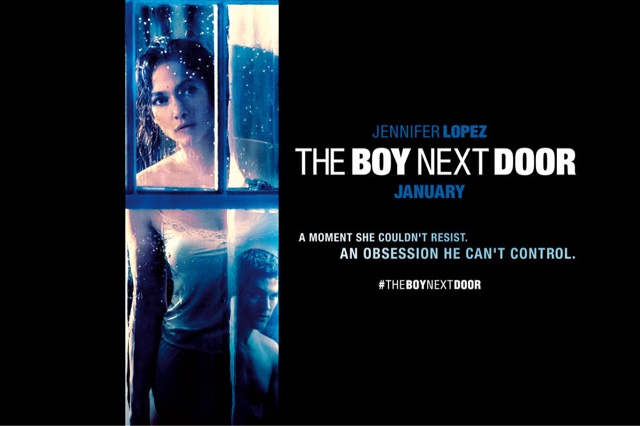 I'm very confused what this film is actually trying to be,an erotic thriller,a psychological thriller,or a comedy,As it manages to incorporate all three but so badly. Meet Claire and Noah,the fittest looking English,and classic literature teacher I have ever seen,and the oldest looking twenty year old I have been introduced too.
Now Claire, mum to a teenage son,has recently split with Carrie's ex,(Sex and The City's) John Corbett,who cheated on her with his secretary,WTF who would cheat on J-Low with the best ass in the world is beyond me. Anyway plot points,she is lonely,sexually frustrated,and like all women in films falls for the guy with the muscles,her next door neighbor,who is only supposed to be a few years older than her son.
So a professional woman,will lose it all for a night of passion with little more than a teenager,when she could have just got a vibrator. The problem is with all these films Noah is a little unhinged,and a little bit of a socialpath,and does not want to let that bit of ass go.
The thing that I was confused about,was the opening twenty minutes I enjoyed,Jennifer Lopez,isn't a bad actress,and looking geek chic,with that Liberian look,with glasses,did it for me.
The problem starts after the sexual encounter,as we have zero tension,or thrills,Noah is no real threat,just a horny boy,we need an actor who can actually produce menace when he turns it on,I'm thinking a Jamie Bell,or even Nicolas Hoult,could have been better In that role,as they can do intense,and both looking serious,looks a little Psycho.
It could have been a decent thriller,but not wanting to be accused of being a by the books thriller,that is a carbon copy of every other film made,it trys to be different,but fails,when it should have been an uhinged man rejected,then eventually wanting to kill,and destroy the woman,who in the end rejected him. A simple storyline,yes it has been done before,but still would have worked,instead of trying to be psychological,which in the end does not work.
Jennifer Lopez at forty something is gorgeous,shown in every scene with full makeup and lip gloss,and in all fairness is the best thing in this film,apart from her I would not recommend this film,watch Out Of Sight,or even Enough,or even Money Train to see Jennifer Lopez in a thriller,but avoid this,as it is really poor,and why is it an eighteen certificate in the UK,as it hardly has any sex scenes,or terribly violent moments,the one thing that attracted me to this movie,thinking because of the rating it might be something good,but alas no. A film that was filmed in just 23 days and looks that way,a rushed mess of a film.
1/5⭐️ 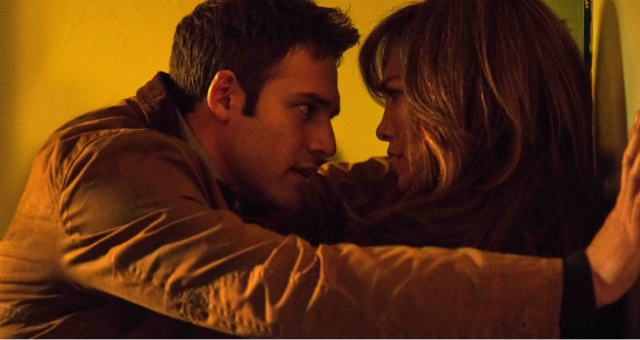