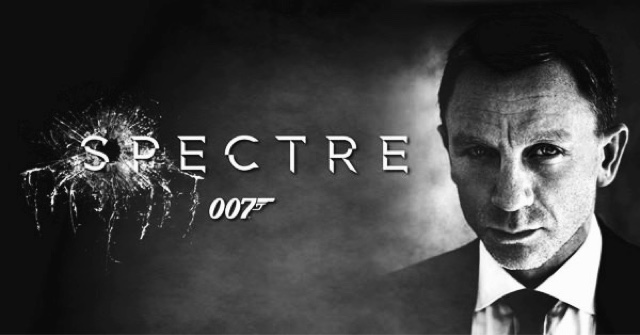 I had thought long and hard at including this film on my blog,yes it is no horror film,a very good action film though,with one of the longest running times for a Bond film,a film like that dreaded second album,how could Sam Mendes complete with Skyfall the most successful Bond film of all time,and most profitable British film ever made. Easy just make the same film,with more action sequences,including the largest explosion ever recorded on celluloid.With Sam Mendes favourite Bond being Roger Moore,bringing in more Bondian references,more humour,Daniel Craig even makes the one liners after he has offed someone,to the first of this recent franchise to feature the Gun Barrel sequence at the beginning of the film. The fight scene reminiscent of The Spy Who Loved Me,with Jaws, on the train, even to the Day of the Dead opening sequence,with a similar mask to the one used in Live And Let Die. 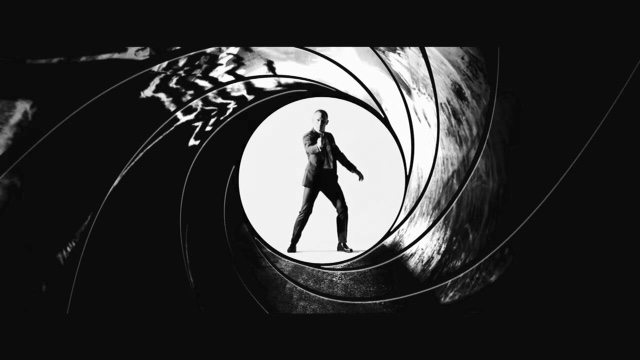 I will give the plus points,Daniel Craig has actually finally really fit into the role of James Bond,he is finally comfortable in the role,actually being more human,and not just this robot of a killing machine,which a lot have commented being a negative,he is more likeable,actually quite warming,and not that out of place with his humour.
Ben Winshaw as Q or Quartermaster, with a larger role is brilliant. Ralph Finnes as M just works, like his predecessor,although playing the Civil Servant role,and being typically answerable to the powers that be,still gives Bond the free reign to do what he does best.
With the best opening sequence, and title sequence since Goldeneye, I actually thought this was going to be a five star film.

Now the negatives;
Sam Smith's The Writing On The Wall,is a dull dreary song,fair enough with the title sequence it just about works,but seeing the Radiohead song Spectre put against the same titles,why didn't that song get choosen is incredible.
Christophe Waltz is no Javier Barden,or Mads Mikkelsen,quite a week villain,with little screen time,with the most obvious reveal,that all saw coming,yes the Head of Spectre is actually Blofeld.
Why wasn't the most gorgeous woman ever giving more screen time in Monica Belluci,with probably the most cringeworthy sex,and seduction scene,that is actually painful to watch,with Daniel Craig.
We have a dreary car chase scene that is incredibly overlong,the film In places does actually drag,with I believe some scenes could have been cut,or even removed,for a shorter running time.
The DVD and BLURAY cover is the worst yet,with James Bond just in a White Tuxedo,then again like all the Daniel Craig  Bond films,the covers have all been a little crap,far too serious,like the actual actor who is playing him.

Overall we have a good film,not great,like it could have been,but with a fantastic opening sequence,and opening with the Gun Barrel scene,with definitely more references to the Bond of old,and uses of the original Monty Norman soundtrack,it actually finally feels like a Bond movie.
With unfortunately still Daniel Craig involved. I liked Pierce Brosnan, Goldeneye is still one of my favourite Bonds,unfortunately ruined In further sequels,but he was extremely likeable as Bond.
I thought Daniel Craig was not,yes Daniel is a brilliant actor,and gave Bond a raw edge,like in the original Ian Flemming books,but being a child of the seventies,like the director Sam Mendes, he liked the humour the franchise brought with Roger Moore,followed after a brief stint with Timothy Dalton's very serious Bond,we had the fantastic Pierce Brosnan,which still even now is my favourite all time Bond.

Spectre is still a good film,not as good as Casino Royale,or even Skyfall,still better than the dreadful Quantum Of Solace,we have a quartet of movies that hopefully is the end of the Daniel Craig franchise,and the producers can move on with some great ideas,and cast they have got,and hopefully really pick the right actor for James Bond to return.
3/5⭐️⭐️⭐️ 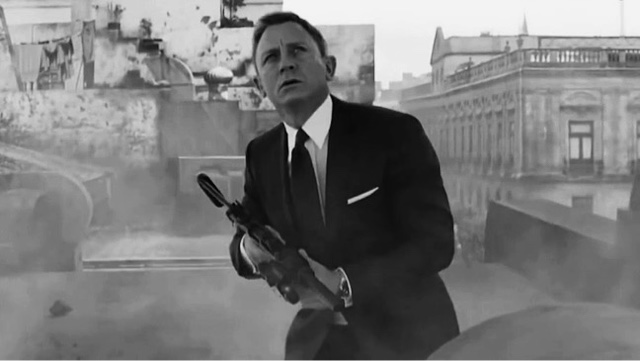