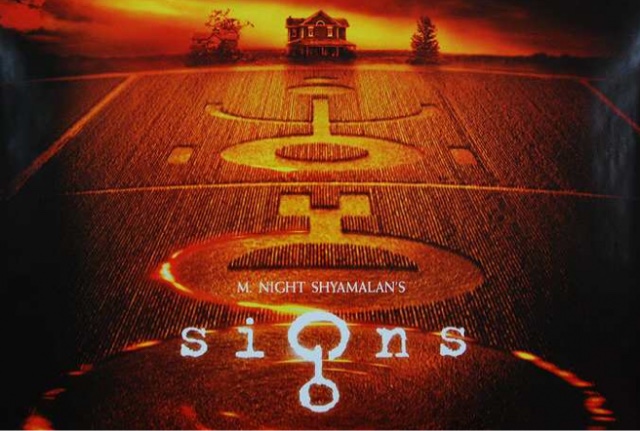 One of the most misunderstood films ever made,with a director on the top of his game,with this being his best film to date,and probably the best film and performance from Mel Gibson. M Night Shyamalan love him or hate him, he was a very talented writer,and director,with The Sixth Sense,and Unbreakable behind him,but this is his White Album. The classic film,that proves three is the magic number.

A film about an Alien Invasion on Earth,very cleverly told only through the eyes of one family,with Mel Gibson, a pastor who has lost his faith,due to the fact his wife was taken away from him from a drunk driver. He lives with his younger brother,and two children,his youngest  his daughter has a weird habit of Leaving glasses,and bowls of water everywhere,which cleverly becomes a pivotal part of the story later on.

This film works so well because of the tension M.Night Shyamalan creates,by using sounds,footsteps,scurrying noises outside in the cornfields. We only see glimpses of the Aliens,which I said in an earlier review, less is sometimes more,your own imagination is far more scarier than anything that can be put on screen,and this film utilises this effect brilliantly,by forcing the audience to almost imagine what is happening on screen.

This film only being a 12 in the UK and PG13 in the States,but I'm betting it was the scariest PG13 film you will ever watch,my wife hated me for taking her to see this,she wanted to leave,and once again I refused,she spent the final 45 mins with a coat over her head,and her fingers in her ears.
Because the film uses sound to its advantage,yes sound is used regularly in Horror films,called jump scares,to increase the sound level,to the climax that makes you jump. This film mastered this,but it wasn't all about the music score,it was the general sound effects used throughout this film,to create one of the scariest,unnerving films I have seen,without the need to shed blood,or even see the Aliens,or Alien crafts.

A must see film,that so many did not get,the words were "boring" "nothing happened " "no violence"
You didn't need any of those for this film to work,and if more people were open to the fact this film,was scary enough without the need,for the above mentioned. A modern masterpiece,a film if being directed by Sir Alfred Hitchcock years earlier would have been,considered one of the finest horror sci fi movies ever made. With a Hitchcockian feel to it anyway,that most didn't appreciate either. I will always love this movie,unfortunately it is like Marmite you either love it or hate it,I loved it, and my reasons are written above. 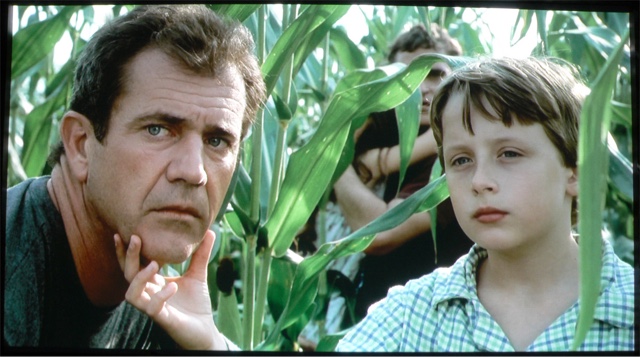