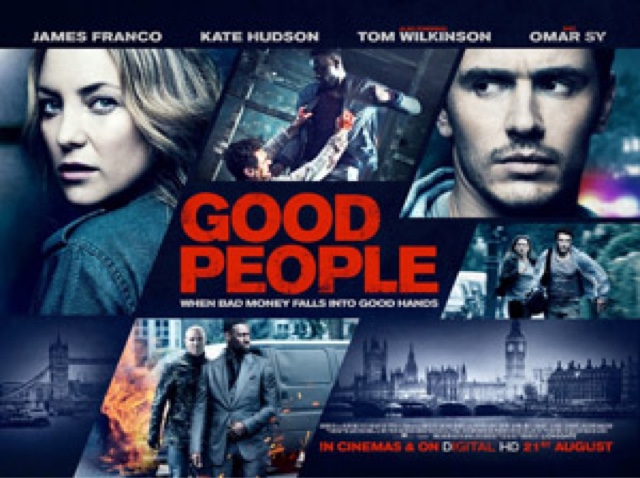 This is a film all about the cliches,a film done so much better in other thrillers this film obviously tried to be,and copied.You have a typically boring young couple,a dead tenant,£220,000 pounds hidden in a loft space,a gangster and a currupt cop,that is the film I'm afraid,a film is you see the trailer is obviously the only good bits in this dreadfully slow,and boring film.

James Franco,is like Marmite you either like him or hate him, he is not one of favourite actors,but in some movies he is watchable,more so in his comedy roles, I think he has failed in his other film roles,this film Homeland,Spring Breakers,all quite recent,and all dreadful films. Kate Hudson is incredibly pretty,but I'm sorry to say is more a comic actress,and queen of the rom coms.

A film that is filmed in London,with no explanation why the American couple is living here,in financial debt,whilst trying to renovate their house,renting out the downstairs to a tenant for extra money.
This tenant is found dead in the property,alongside him a large amount of cash,who he ripped off a French Gangster,who wants his money back. With the couples debt mounting up,and mortgage arrears papers have been served,they use the money to buy their way out of debt.

With a currupt cop on the case,who is on the payroll of this gangster,who knows this couple has the money,and has been spending,we have what can only be described as a poor man's Shallow Grave 1994 a film that is ten times the movie this tries to be,and fails. A thriller or violent one,needs to be just that,this film is neither,a film as said previously is incredibly boring,with no chills or thrills whatsoever.

With some normally reliable actors in this such as Kate Hudson, Tom Wilkinson,and Anna Friel,cannot save this poor film,a film recently seen for £3.00 in a local supermarket,well  I'm glad I never brought this tripe,and saved my money instead,as it is really not very good at all,and I'm being incredibly nice there.
1/5⭐️ 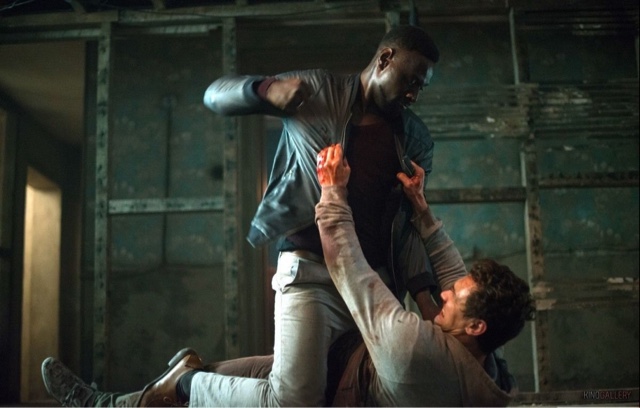