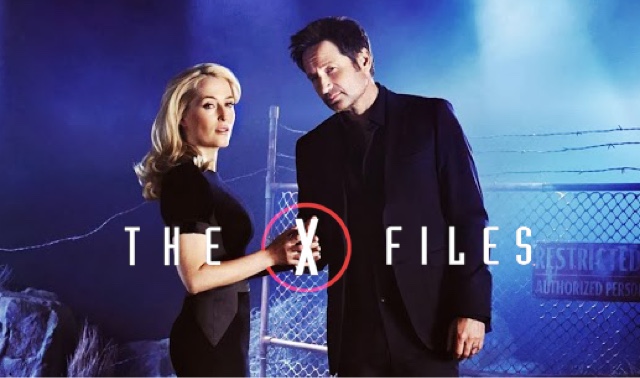 After a 13 year hiatus,Chris Carter finally revealed that a short mini-series of the X Files was due to return,on a short six episode run. Mulder and Scully  was to return once more,being the last time we saw them was in 2008 on an Unrealated X Files mission, I Want To Believe.
The opening episode starts off with the back story of Mulder's sister,being abducted,when he was twelve,and his determination to reveal the truth,and what he believes he knows so far,we then cut to the Roswell crash in the Nevada desert in 1947.
Straight away I thought this was going to be the same old story,but immediately I was surprised and hooked,when a conspiracy journalist approaches Mulder, to explain to him everything the Government tells you is lies,and goes into talking about a possible New World Order,with people with extreme power controlling the world,very similar to the movie Conspiracy,about the Taursas organisation,that practically run the world.
Now I love conspiracy stories,I'm a strong believer,that as a populous we are lied to,by the people in power,I believe a lot of the control of the media,and how safe,or scared they want us to be,so I was immediately taken in by this episode,and the fact yes Aliens do exist,but they are not the aggressive Greys we are told to fear. The fact since that crash,technology has moved on at an incredible rate,and that maybe the Government are using Alien Technology,to spread fear into people,and all abductions,are actually carried out by Humans,and not Aliens,is an absolutely brilliant,and more realistic idea.
This episode as I previously said I was enthralled ,Mulder and Scully's connection,and cemistry is still strong,with Scully being the non-believer at the start of the episode,slowly coming round to the idea,that the whole X Files thing,was a deliberate lie,to push them in the wrong direction,by a Government that want you to believe one thing,but that thing is far from the truth. With their only other believer Angent Skinner involved,who will secretly open up his offices again to reopen the X-Files,but this time more on his terms,and not the Governments,we have an interesting,and looking like an unmissable television event. 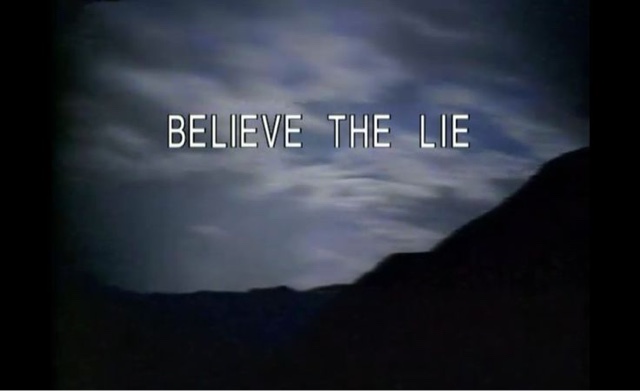