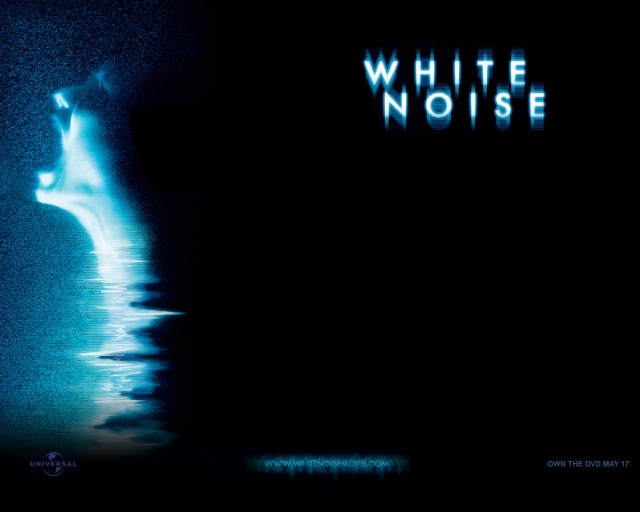 I will admit I did like this film,I have seen Michael Keaton the Bad Guy,The Hero,the comedy star,the manic star,but this is the first horror film I've seen him in.
A story about  a man who loosing his wife,and then struggling to cope with his bereavement,and learning about possibly contacting the dead using White Noise,and that the dead use the same method to contact the living. Well it worked twice in the Poltergeist movies,the original and the remake.
The thing is with all movies,the same message is you never mess with the afterlife,and you try to contact one person,and some evil spirt gets through,the same is with this movie.
Jonathan Rivers,wife Anna goes missing on a stormy night,she is presumed dead,as flood waters has engulfed her car,when a strange man approaches Jonathan that his wife is Infact dead,and has been contacting him via EVP,or the static created through untuned channels on radios,or TV's.
When her body is eventually found,Jonathan becomes obsessed with the idea of EVP,and is convinced his wife is trying to get through to him,the problem is,when you call out to one,they all come,including dark spirits and demons.
The thing that makes this movie stand out,from other movies made,is Michael Keaton,he really is a talented actor,and can do manic,and obsessive so well in any film he stars in, I'm so pleased he is now back in the main stream,as from the late nineties to mid 2000's he resorted into being the co-star rather than the main screen star, my God he was Batman,and Beatlejuice once, thank goodness he did Birdman,who he was once again perfect for,and he is back where he belongs.
With Deborah Kara Unger as the deceased wife,trying to warn Jonathan, not to mess with the Unknown,but him doing the opposite,this film made a sequel called White Light,which is okay,but not a match on this film,which is actually very scary,a film in some sorts ahead of its time,4 years Infact before the Paranormal Activities started,and the average Insidious trilogy.
A frightening,and quite scary film,about messing with the Unknown.
4/5⭐️⭐️⭐️⭐️ 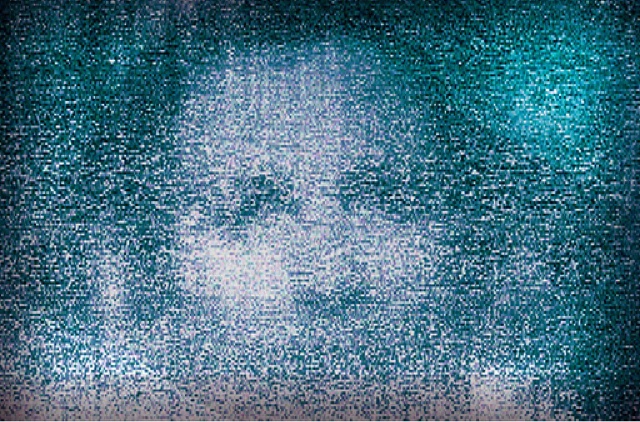