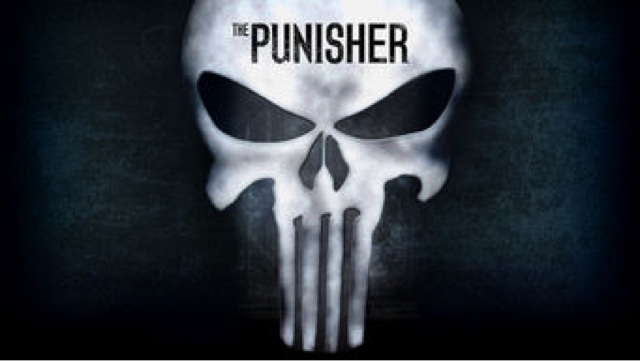 The one Marvel franchise like the Fantastic 4 they cannot get right, three attempts and all failing,with this one 2004'S attempt being without doubt the most disappointing,and being hopelessly miscast,with Thomas Jane,and John Travolta,with the most ridiculous hair ever.

Directed by Johnathan Hensleigh, who wanted to take which is actually,a revenge movie,and make it overlong,arty,a director who was trying too hard to get behind the character The Punnisher,and what makes him tick,rather than having him kick ass,and kill,is why this movie just never worked.

With an excellent opening segment, to then go almost an hour with no violence,or action,is why this film is so bad,and even the action scenes,and violence,in the final third feels rushed,and not directed well.
Such a shame as The Punnisher is one of my favourite Marvel Characters,a brutal man,who is more violent,and dangerous than any of the bad guys he is killing,a one man killing machine,that Thomas Jane just does not portray. Yes he is buff,has decent pecs,and abs,but has no menace to his features or character at all, even Dolph Lundgren  in the 1990 Punnisher was far better.

A story about a grieving family man,who will take on all the criminal underworld single handed,with no mercy,to avenge his family's death,is done so half heartedly, acting like a damp squid,rather than a murderous vigilante,a very poor effort,at trying to humanise a man,in which we all know is well beyond humanity,and wanting him to be the killing machine he is in the comic books,and graphic novels.
A disappointing 2/5⭐️⭐️ 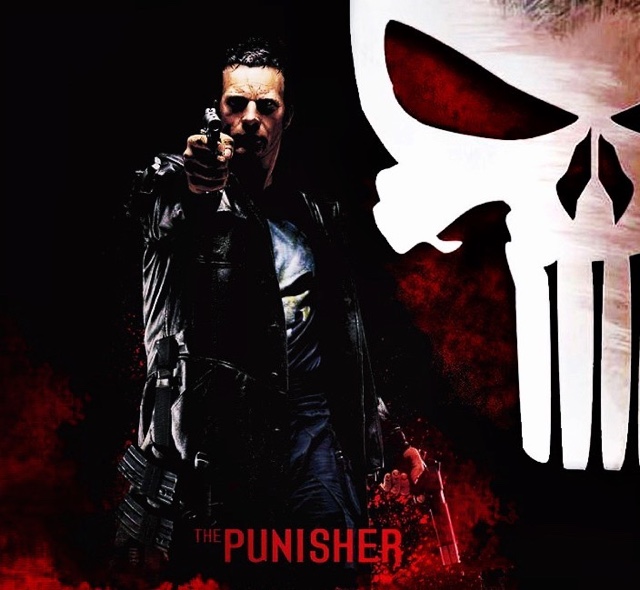