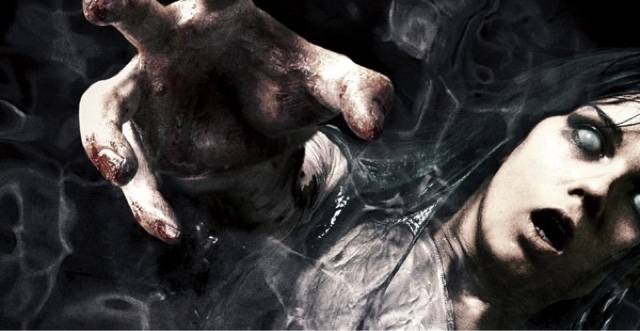 This was a film I have seen on Netflix for sometime,apart from the title giving me a little giggle, it certainly didn't look anything special,it is even advertised as a murder mystery film on IMDb.
How utterly wrong I was, a Scandinavian,Irish Lottery funded project,and in all honestly the second best film I have seen this year,being a very close second to Last Shift.
A simple ghost story of a haunted house,a sewer pipe,and a local Canal nearby, when a young couple move into this house everything is perfect,we cut to five years later,and the couple have a four year old son,but the husband David is suspecting his wife Alice of having an affair,with late night texts to her phone,and meetings with handsome men,she calls contacts for her work.
Around the same time David is seeing paranormal sights and sounds in his house.
I'm really not going to say anymore about this film,as you really need to see for yourself,but it really is disturbingly good,absolutely really frightening in places,with a director who can build up to a creepy scene,rather than have it forced on you,for example one scene David is convinced he can hear something,you expect a jump,but no we then cut to the next morning with the sound of his son's zip being zipped up on his coat,in one cut.
Similar to John Carpenters work,especially In Halloween,you don't always need to see something to make you jump,clever editing,and sound is sufficient sometimes.
With some outstanding acting from everyone involved,especially Rupert Evans as David, and the little boy is adorable,we still have one of the creepiest,scariest films that I have seen in quite a while.
My only criticism is it is a little overlong,and the start and opening third is a little slow,but please stick with it as it is an excellent film. Think of it as a cross between American Horror Story, Season 1 mixed with Shutter,and Sinister.
A film I knew nothing about,and being almost three years old now,why the hell had I not heard of it before,a stunning piece of horror,that I can certainly recommend.
4/5⭐️⭐️⭐️⭐️ 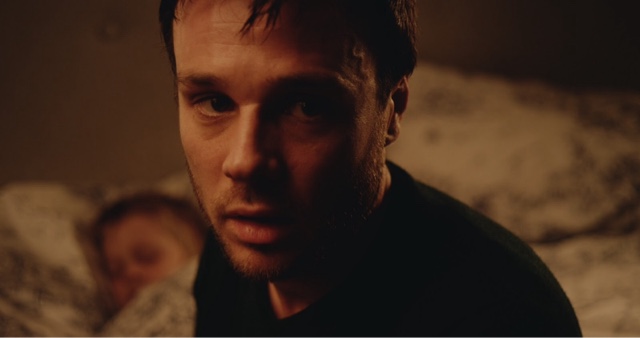