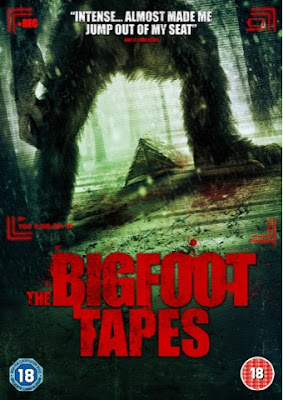 I will be honest with you all I found this film in my local pound shop,sealed,brand new i thought well only a quid so I gave it a go. Distributed by Signature films,who are quite an upcoming DVD production company with over 250 titles now of independent films.

What can I say is it is not the best to be honest,but trust me I have seen a hell of a lot worse,and even paid more money for worse films. Yes once again it is of the found footage genre,then again these films are cheaper to make,produce, so it is why a lot of first time directors use this method of filming.

The  film does have genuine tensions,and I did feel uneasy at some points,yes the acting is not great,but then not terrible. I just wished the word F@@k wasn't used so often, as one actor these are his only words in the final 15 minutes of the film. I'm not going to spoil the ending or put any spoilers in. But a lot of criticism has come about the ending in this. Well my opinion I think it was a truthful ending,and a lesson sometimes that things aren't meant to be found sometimes. And if a guy you meet says get off my land,bloody do your best to get off it.

The first time director,writer and actor in this I think did an average job. So Stephon Stewart be proud of your effort,a bigger budget on this,could have made this a better film,still it isn't terrible,just not the best either.
2/5⭐️⭐️ 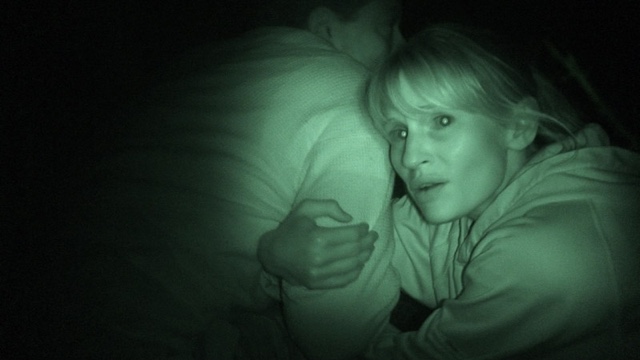