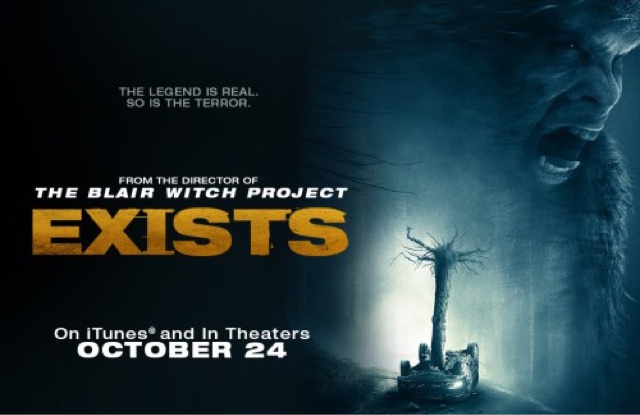 Following my review of The Bigfoot tapes we have another movie,this time by Eduardo Sánchez,the co-director of the scariest found footage films, The Blair Witch Project.
The film points out at the start,that Bigfoot,or Sasquatch is normally a passive creature,that is only aggressive if provoked.
Well we have the usual car full of young adults,two brothers,a friend and girlfriends in tow,going to their Uncles Cabin in the woods for a weekend,of go-pro fun,with mountain bikes,and dips in the lake.
The problem is they seem to be being watched,and stalked by some unseen creature,with the usual weird noises at night,and very quick glimpse's of a human type creature in the woods.
I'm being honest with this film,my only gripe is we see far too much of the creature later on in the movie. Sometimes seeing less is more,why did the Blair Witch work so well? Because it had massive amounts of suspense,without the viewer not quite understanding what is happening. In this film it is balls out,hair out everything thrown at the audience,to make sure you see the creature.
It still has it's moments of tension though,brought on by very believable performances all round from the actors involved,it is not the best film ever,it is still watchable, but if you want to see a true scary film from this director watch The Blair Witch Project,or even a bit of fun watch his directed segment in VHS 2 with the go-pro cyclist,who witnesses a zombie outbreak.
This film Exists is okay,not groundbreaking in anyway,not particularly scary,but with genuine tension in some scenes,with its trump card being a very good,and actual believable ending. As I said if you have 80 minutes to spare it is not a bad film,not brilliant but still a watchable fare.
3/5⭐️⭐️⭐️ 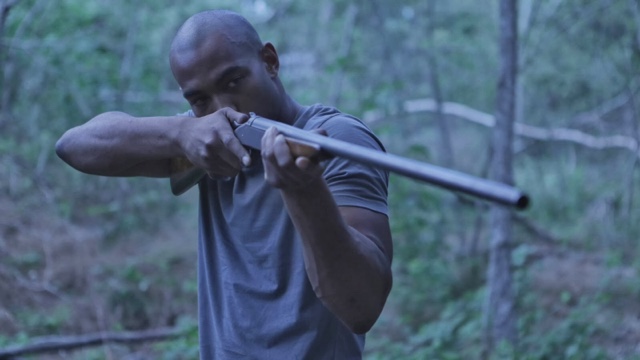