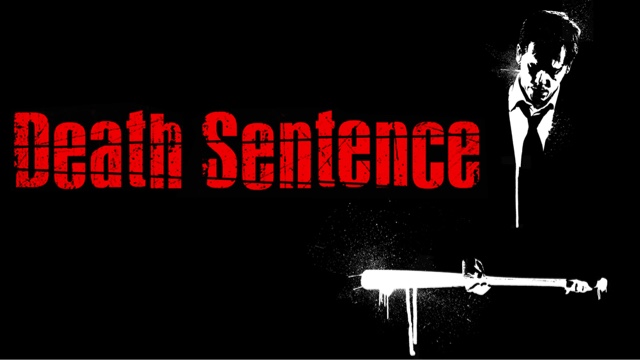 This is one of my favourite non-horror films,which all said and done is as brutal as any horror film,and Kevin Bacon's best performance since Stir of Echoes. A story of a normal family man,who witnesses his oldest child being brutally murdered,by a gang.
To then only have that gang member walk free,due to lack of evidence, it is every parents worst nightmare,to loose a child then to have no justice for that child.

Instead of trying to rebuild his family life,or start a charity in his sons name,like most grieving parents would do,he decides to take revenge,one gang member at a time,in this brutal revenge thriller directed by James Wan, the director and creator of the Saw series.

As previously mentioned earlier it is a brutal thriller, far too realistic for its own good, Kevin Bacon is no one man army,he gets beaten,shot,and even puts the rest of his family in danger,for his determination to ease his own grief,and get revenge for his son's death.

With a top notch cast with Kelly Preston as his wife,a gritty John Goodman as one of the gang members fathers, Garrett Hedlund as the brutal gang leader, all I can say this film is a modern day Taxi Driver,with Kevin Bacon shaving his hair,to be a skinhead like the gang members he is hunting. It is violent,you honestly feel Kevin's pain on screen,and every punch,kick,knife,and bullet he takes,and instead of giving up,he will die himself to do what is right,well in his head anyway.

A brutal,bloody,far too honest thriller,that is heart pumping from start to finish,and will have you equally cheering for him,and also thinking why!!! Would you put yourself through that.
4/5⭐️⭐️⭐️⭐️ 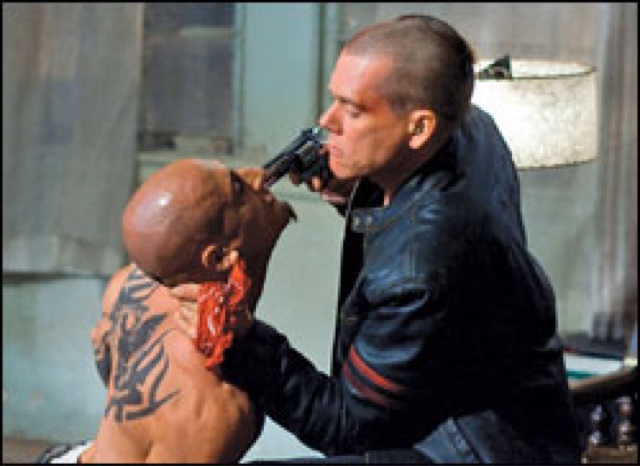