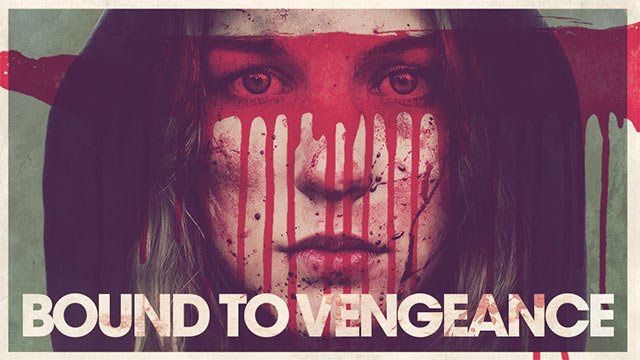 I watched this last night,and I really can not make up my mind about it,a brutal revenge thriller,made to be as shocking as it possibly could. It has the gritty dirty feel of Seven,but none of its qualities.
A story of a young 21 year old girl Eve, who we see early on with her sister,and boyfriend in a home video,having fun,the next we see is her chained to some dirty filthy mattress,in some dingy basement,being held against her will.

She escapes,disables her capturer,but realising she is in the middle of nowhere,goes back into the house for car keys,this is when she finds pictures of other girls,being tied up,in similar situations.
She decides to turn the tables,torture her captor,until he tells her where the other girls are.


With a sleazy performance from Richard Tyson,as Phil,who for his size,gets the living s@@t kicked out of him by Eve,using bricks,ratchets,he is shot,and with the amount of blood loss,and the head injuries he should have died very early on,not being able to be dragged around in a back of a van,going house to house,to find these other girls.

That is where all believability ends,as no man,no matter how tough,would be unable to withstand the amount of beating,he has around his head.
With Eve,I'm sorry to say is resorted to just saying "I'm gonna kill you fucker" or "you asshole",with very little other dialogue, this is where this film could have been different from all the others,with a smarter script, with smarter dialogue.

My other negative of this film is for a film only eighty minutes long,their is a lot of padding,with scenes being cut backwards to the early home video,far too often. I'm not sure whether this is to humanise Eve,or they just do not have enough ideas,how to keep the film moving,without always resorting to more violence.

This is why Hard Candy,is so much a better film,without using any violence to the male antagonist,using smart wit,conversation,and psychological torture,is far more terrifying,than seeing a woman,beating  seven bells of shit out of someone. As the screenplay doesn't allow,any side of psychological torture,it just throws out as much violence as it can get away with. That is why this film offers nothing new to the horror format,a film for violence sake,and to get as much blood on Eve as possible. It could have been a taut thriller,with a better script,as it is well acted,but that not being the case unfortunately, we have just shed loads of violent scenes to hide a very poor script. 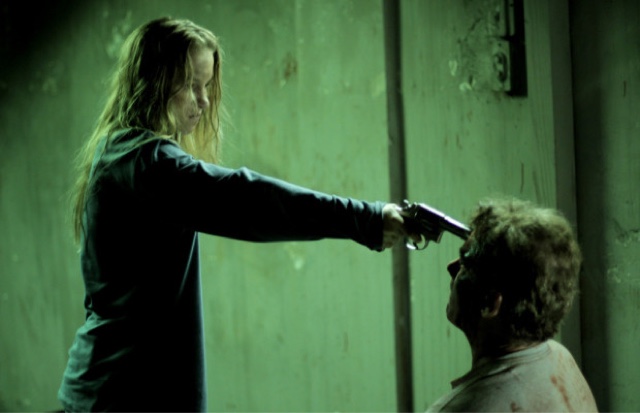