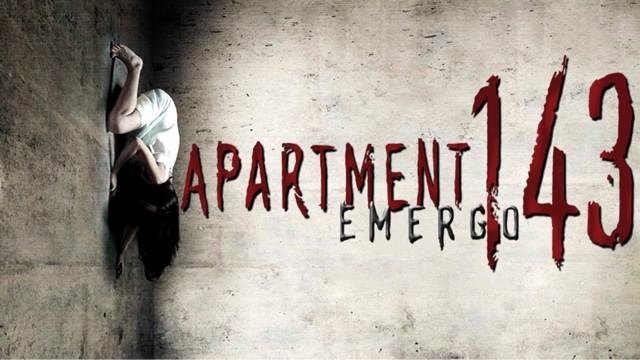 Here we have a Spanish Made film,but set in America,from 2011, another documentary style film about a Haunting in this apartment.
When a scientific crew is brought in,with every ghost hunting equipment,motion sensors on floors,cameras at every angle to document the strange going's on in this apartment,the crew are pessimists,trying to disprove every strange going on with a valid explanation.
The thing is only so much can be taken as coincidence,banging noises are not always pipes cooling down,with genuine proof in front of these scientists,they are still sceptical about a haunting,and trying to rationalize every strange going on.
With the Scientific conclusion that the Haunting is a manifestation of a Teenage girls angst at loosing her Mother to a road accident,her guilt,hormones,can actually produce a physical force in the house,with all her negative energy,to produce what seems to be a haunting,which apparently can be proven in most Poltergeist style hauntings.
Her Dad is sceptical about this and is convinced the haunting is of his estranged wife,who he believes her car accident was due to suicide,and no accident. With frequent strange going's on,with no apparent jump scares,but to create genuine tension,with a director patient with his filmmaking,to create  eerie scenes, is what makes this film stand out from the usual haunted house style,found footage films.
It has genuinely unsettling scenes,such as ghostly shadows in photographs, an image caught in strobe lighting,we even see a possessed girl at one point,which scientifically can be rationalized,at least in this film,as I say you will have to come to your own conclusions about this film,whether it is a haunting,or not?.
I found it to be a scary film,and had me watching with the lights on,and checking my own peripheral vision,it is an incredibly creepy film,and certainly up there with the first Paranormal Activity movie,with some really believable acting,you actually feel like you are watching a scientific documentary, I can certainly recommend this film,and in recent years proving that found footage films when done well,can be seriously entertaining pieces of art.
4/5⭐️⭐️⭐️⭐️ 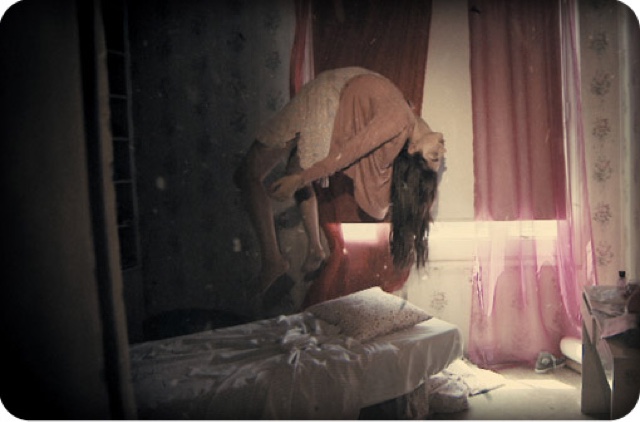