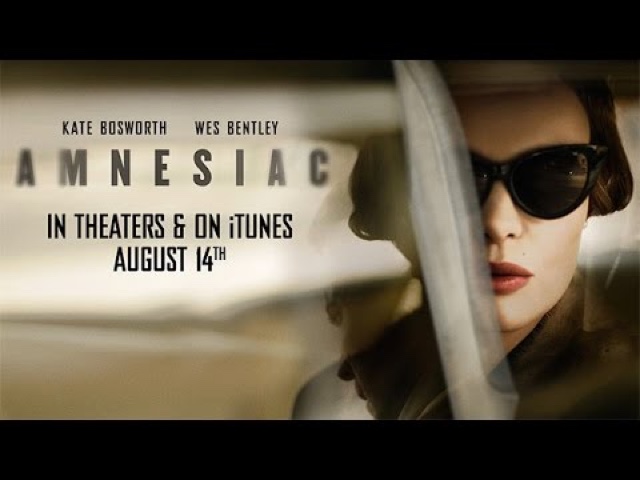 Amnesiac,let me introduce you to possibly the most boring,and tedious film I have seen in some time,starring Kate Bosworth and Wes Bently,I believe it to be a psychological thriller,but in my definition of a thriller is to have at least some thrills,this has absolutely none. Another touture,type film in the vain of Return To Sender,and Misery,but not done anywhere near as good.
A story of a man who wakes up in a huge room,attached to a drip,with a severe head injury,unsure of who he is,as he has no memory,with a woman caring for him,saying she is his wife.
That is the story I'm afraid,with nothing happening at all in the first 25 minutes,with little dialogue, no omph,it is only when Wes finds a body of another male,that he realises this woman maybe isn't his wife,and we have a battle of wills,and survival,when even this is done with little tension,or completely devoid of any threat or chills.
Such a shame that two normally talented actors,opted to star in this,they obviously wanted to star in some low budget Indie type film,which was a change from their normal roles,but completely misjudged the script,maybe with another director,better editor,this could have been a good little chiller,but we have a film that is so tediously boring,we actually do not care what happens to these characters,Instead we are reaching for the fast forward,and stop button,well before this film has finished.
An extremely disappointing film,devoid of any threat,tension,shame as it has some good acting talent,but still not enough to save this mess of a film.
1/5⭐️ 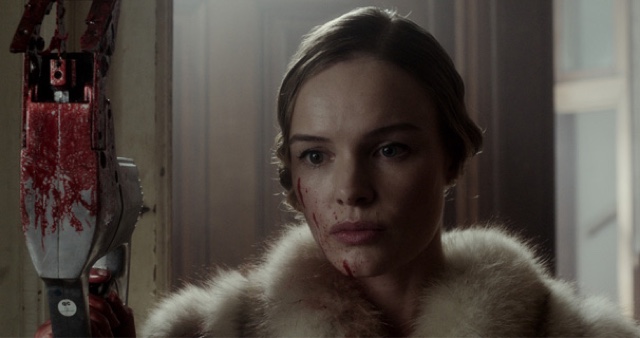