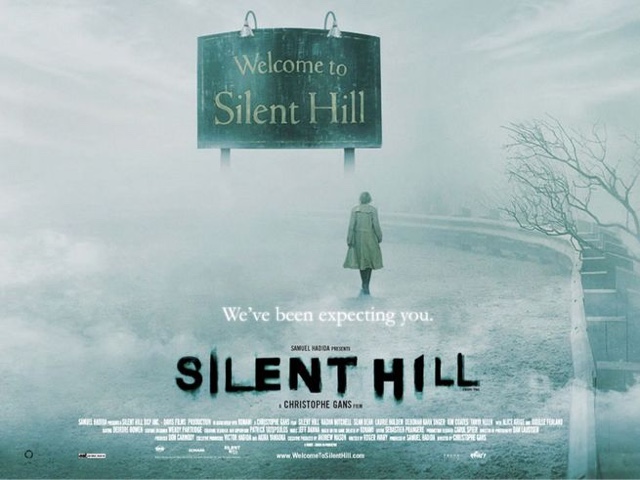 I will be the first to admit I have never played the game,this film is based on,I'm not a massive gamer, I know the gamers were not happy with this film. Looking at this film purely as an independent, I enjoyed it. With some of the vilest onscreen visuals,to disturb most viewers, a modern day Hellraiser almost,with some of the best hellish scenes I have seen in a while.
With a great cast also,starring Radha Mitchell,Alice Krige,Sean Bean, Deborah Kara Unger,and Laurie Holden. A story about a fictional town,with a ghostly history,with many residents being killed,by fire,from underground mines,with the town being abandoned,with a ghostly ash covering the whole town.
Rose and her husband Christopher,are worried about their adopted daughter,who is sleepwalking,and mentioning the Town Silent Hill, in sleep,determined to find out answers,and their daughters possible links to this town, Rose takes her Daughter to this town.
To only crash the car on the outskirts,when she wakes her daughter is missing,We have the story then of Rose and her nightmarish journey through Silent Hill,especially when the darkness comes,and takes over this town,with horrible manifestations of evil creatures,Tourture,and one of the scariest creatures to grace our screens,Pyramid Head,with 3 metre  blade,who Tourtures his victims,and is strong enough to literally rip the skin off a victim with one pull.
Directed by Christophe Gans, who is not unfamiliar to the comic book,and video game genres,directing previously Crying Freeman, La Belle Et La Bete 2014, or Beauty and the Beast starring Vincent Cassel,and his other French Film Brotherhood Of The Wolf 2001. Gans aquired the film rights from Konami,and alongside writer Roger Avery started post production,and scrip writing from 2004. With negative reviews from all critics,saying it was overlong,and scenes out staying its welcome,but has praise for the look of the film,especially the cinematography.
Yes this film is a strange film,but you know I enjoyed it, I think on multiple watching,you get to see a hell of a lot more,especially the visuals,some of the scenes are not particularly scary,but is certainly unnerving,it is very well acted,and directed,and certainly 10 times better than the sequel Revelation. With a 15 certificate,when it should have been an 18.
An unnerving 4/5⭐️⭐️⭐️⭐️ 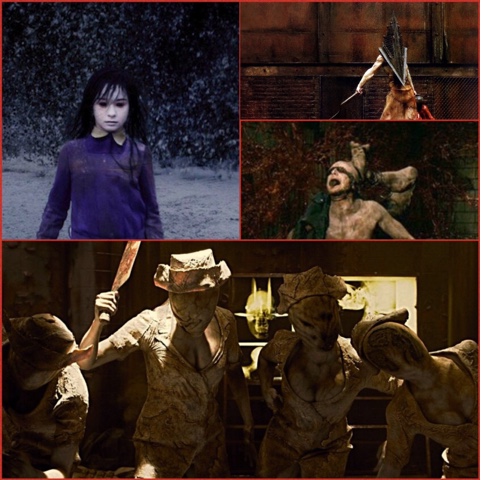