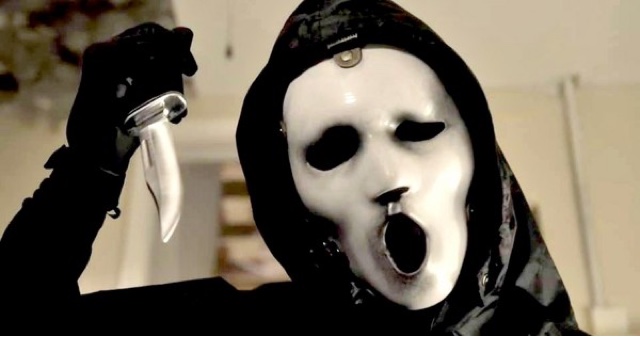 When it was announced that a TV series of the Scream franchise was to debut,on MTV, and Netflix,I had been aware of it for months,but not really wanting to dip my toes in,as I loved the Wes Craven originals. Well I watched the pilot last night,and I was pleasantly surprised,to the fantastic opening segment,of a spoilt rich girl,who films a fellow student kissing in a car,and deliberately making it viral,amonst her friends. Why is it so special,well it is two girls kissing,deliberately outing a student,who wasn't ready to come out yet.
Then it turned into the standard teen drama we have seen countless times before,with the typical stereotypes, the jock,the joker,the hottie,the brainiac,and the plain girl, oh and also for political correctness a bi-sexual character,who all said and done seems to be the most interesting character anyway.
With a backstory of a bullied loner who was facially deformed,and home schooled,but became infatuated with a girl called Daisy. Who he met on,yes wait for it school prom,to only have her reject him. So in disgust he murders five students,to have Daisy set a honey trap for him,and to then be shot dead by Cops. We then cut to twenty years later,when Daisy is now an adult,with a teenage daughter,who will end up being the main character, or Sidney Presscot.
The thing is as even mentioned in this show,you can make a series about Zombies,Vampires,even maybe Werewolves, but not a slasher type series,and it actually proves its own point,we have the first death in this,and then that is it. 40 more minutes, of looking at good looking actors,with perfect teeth,perfect breasts,perfect abs,and pecs. The whole idea of a slasher movie is to have as many gory deaths in the shortest amount of running time. With what looks more like maybe a death per episode,it is not going to hold my attention for long, as I mentioned earlier we have no ordinary looking actors,or characters in this,they are the typical absolutely gorgeous type,we see in every movie,or TV series. A one Tree Hill, or Dawson's Creek, Pretty Little Liers,beauty fest going on.
So I watched most of the second episode too,and you know,honestly I really do not think I can watch another eight more episodes,no matter how gory,or inventive the deaths are. To take what is normally a 90 minute average movie,and drag it out over 450 minute series time,it means we will have to put up with a lot of padding,which in all honesty,I do not think I can be bothered.
I will give the opening scene a 4/5
But in fairness the rest of the episode is only worthy of a 2/5 ⭐️⭐️ 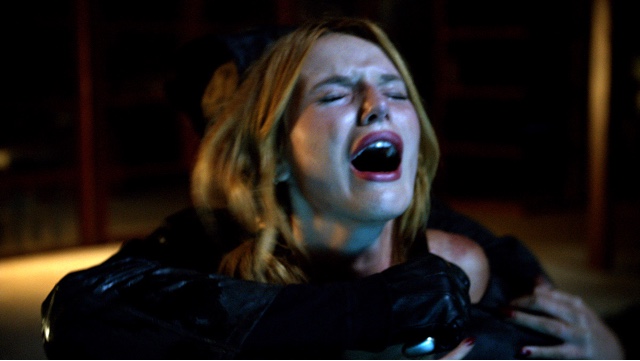 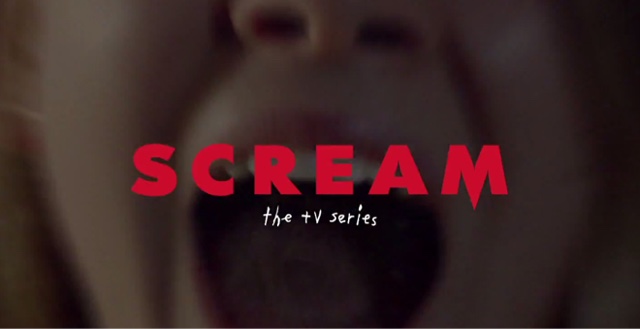