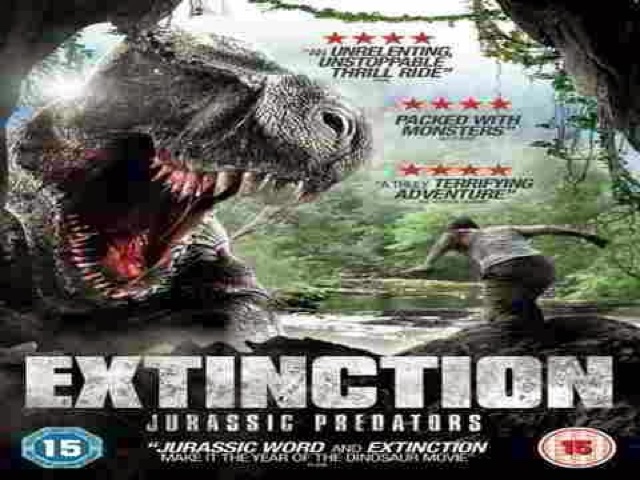 Here we have another cheap found footage film,that so many directors seem to do these days,as they are cheap to make,zero production values,obviously rushed out to coincide with Jurassic World,but absolutely failing badly. With an opening scene looking like it is filmed in London,with an annoying cameraman,who literally insists on talking,and documenting everything. To knock on a door,to be told by the woman "to get that camera out of my face"
Yes we have found characters we instantly take a dislike to.
To only have to spend almost an hour of this film,with characters that are annoying,and not remotely interesting. Yes it is an ECO movie about Tree Huggers,who are saving the rain Forrest,and we know that,as they bravely attack a man in a Hi-Vis and hard hat,a contractor cutting down trees. A terribly acted mess of a film,with zero plotting,and shockingly directed. With just about every found footage cliches put in for good measure. I think we see Dinosaurs,but I'm not so sure,as the camera is swinging around so wildly to see anything.
This film is truly bargain basement quality,with terrible acting,zero plotting,bad CGI, if you read my reviews on my blog I do like to find a positive in any film I watch,well this film like the dreadful Left Behind I couldn't find a single positive. A film so bad that I cannot wait to watch Jurassic City,and that looks truly dreadful.
A terrible film that is 100 minutes too long, I cannot believe that two recent films have disappointed me so much and to give another 1/5 is rare for me.
1/5⭐️ 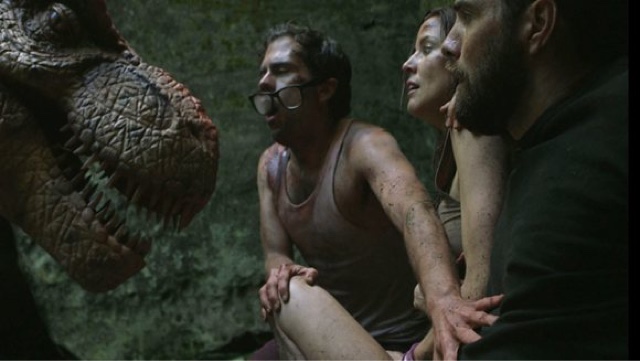