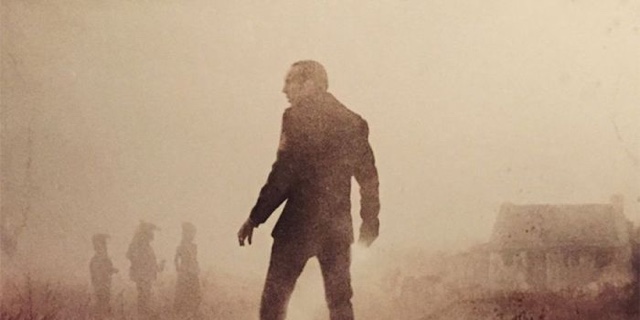 One of Nicholas Cage's okay films of late, with the dreadful Left Behind,Rage,Stolen,Outcast. With this being one of his better films of late,also including The Frozen Ground,Joe and Dying Of The Light,proves he was once an Oscar winning actor.His best role still to date in recent years is still Big Daddy in Kick Ass,which I feel was his best role in a decade.
Anyhow we have Nicholas Cage as An overworked College Professor Mike Lawford,who is working long hours,to make Tenure and get his promotion,all the time breaking promises to his son,who still adores his Dad. With another late night at work,he almost misses Halloween night,to get home as his wife and son have finished trick or treating. He takes his son to the Halloween Parade,in New York,to only loose his Son whilst being distracted.
We then have every parents worst nightmare come true, with his relationship with his wife breaking down,as she blames him for loosing her son. This is where Nick Cage can act,the grieving father almost,who still believes his son is alive somewhere,even though the NYC Police have nothing. A man who will go out everyday to post more missing posters of his son,to billboards,whilst badgering the Police Detective,to find his Son.
It is only a few days till Halloween,and the  1st Anniversary of his son being missing,where he starts to have visions of his son, first on a bus,he hears his son call out his name in busy streets,and starts having visions,of other missing children haunting him, his wife is having strange things happening too,such as her sons scooter in her house moving by itself,and she is having strange dreams too. This is where both parents realise that their son maybe is trying to reach out to them somehow. And Mike remembers what his son said to him before he disappeared "Dad we have to pay the ghost".
These horrible visions,keep haunting Mike,of burning Children,and a witch type lady,breathing down his neck,with him hearing her cries. He finds out the history,of this single parent family of Irish decent in the 1600's who believed in the old Celtic ways,who the local villagers blamed her and her children,for the influenza outbreak,believing it to be witchcraft,they burn her and her children alive,at the steak,with the woman's fatal last breath,cursing them saying she will return to take their children.
This film is definitely a good watch,yes it isn't perfect,but has some creepier moments,with some good scenes. It is decently acted by Nicholas Cage,and The Walking Dead's Sarah Wayne Callies,as his wife. My only gripe with it,when everything fits into place,and Nicholas Cage realises about the land of the dead,and the parallel worlds opening up on Halloween night. He finds his son far too easy,and the ending felt rushed,and very much like Mama,another ghostly film. The ghostly lady is defeated so easy,to give a typical Hollywood sweet ending. I'm not saying that he shouldn't have found his child,but a bittersweet ending was needed here,maybe with Nicholas Cage sacrificing himself, in return for the soul of his child.
A film that in the end wimps out,when it could have been a half decent chiller of a movie, it is still well acted though,has some very good creepy scenes,but not enough to be only classed as an okay movie,when it could have been a great movie.
2/5⭐️⭐️ 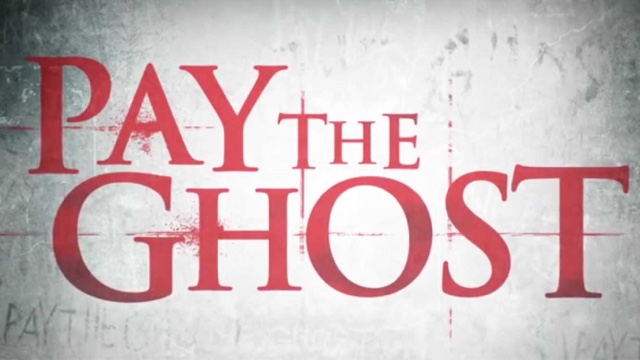