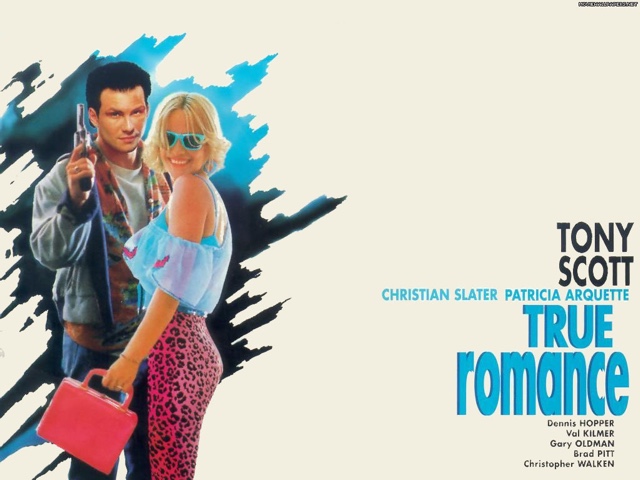 The best Tarantino film he never directed,with this being his finest script to date,and directed brilliantly by Tony Scott,who RIP is no longer with us,a frantic action director,who could out direct Michael Bay out of the Park with his eyes closed,any day of the week. I will be crucified for this,but the better of the two brothers at Directing.

With this being without doubt Christian Slater's finest performance,as Clarence who naively meets the love of his life,who happens to belong to a drug dealing pimp,played absolutely menacingly by Gary Oldman.With a violent exchange,and a missing suitcase full of drugs,mistaken for clothes. We have a rip roaring ride,with the FBI, DIA and local mobsters all wanting this suitcase full of kilos of this white stuff back.

This film is incredibly violent,full of the normal expletives you would expect from a Tarantino screenplay,but with brilliant speeches and monalogues you also expect,for example the exchange of words between Christopher Walken,and Dennis Hopper is beyond outstanding. With one of the most disturbing fight scenes ever put to screen between James Gandalfini and Patricia Arquette,which I love and hate at the same time. Makes this film an absolute must watch. It is my favourite Tony Scott film,followed secondly just, by Revenge starring Kevin Costner.
The whole film works for the one reason,amongst all the violence,bloodshed and complete chaos,is a genuine love story between two souls,who naively breeze through all this mayhem,not completely unscathed,with that love bond that will never end. And using a recycled soundtrack made famous by another famous couple in the film Badlands just works wonderfully with this movie. A movie even if I wanted to,could never ever find fault with this movie.
5/5⭐️⭐️⭐️⭐️⭐️ 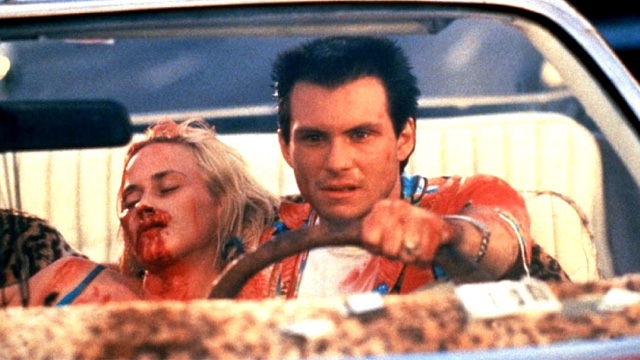