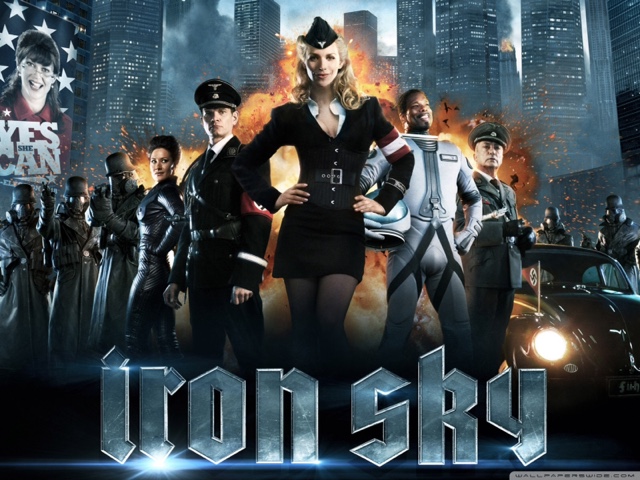 Another great crowdfunding film,with surprisingly good special effects,that looks like it has cost hundreds of millions of Dollars. A simple story of the Nazi's after loosing the war went to the Dark Side of The Moon,to regroup,and spend the next 65 years preparing a second attack,whilst getting all their new technology ready first.
With a story line which is no way to be taken seriously,and about as politically incorrect as you could imagine. Yet you find yourself laughing along with it rather than being offended by it.
With a Sarah Palin type gun toting right wing president,who wants to start off the space race with a black to the moon slogan,using black Astronauts,who when on the moon find the Nazis,who are completely baffled,and intrigued by the sight of a Black man in power,so much so they experiment on him,by the crazy doctor,and turn him white. Yet the whole idea of this is still not done in bad taste,but you can actually laugh alongside this without the need to be offended.or screaming rasist  at the screen.
They get away with it As it has a really clever script,and surprisingly good acting,considering everyone onboard is no way taking this movie seriously,a daft funny,no way to be taken seriously at all,but still completely enjoyable movie,a B Movie that has A movie quality,with fantastic visuals,and special effects,that put most modern American Blockbusters to shame.
4/5⭐️⭐️⭐️⭐️ 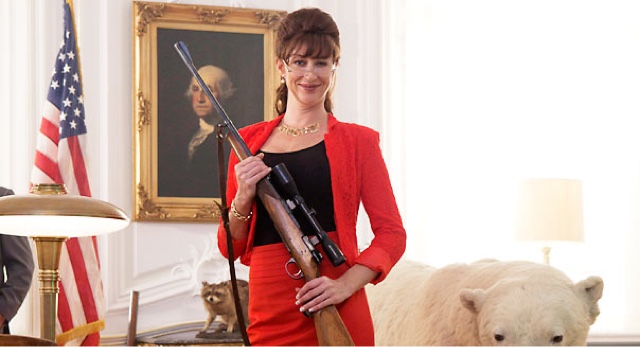 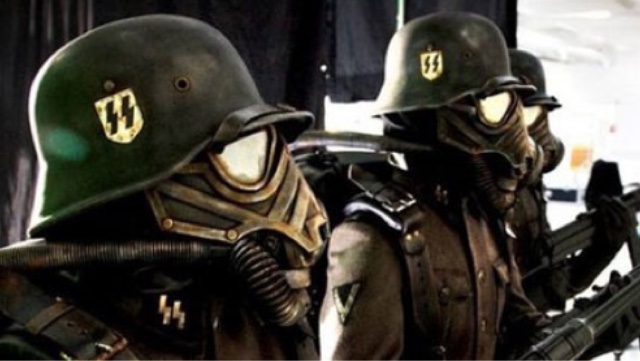