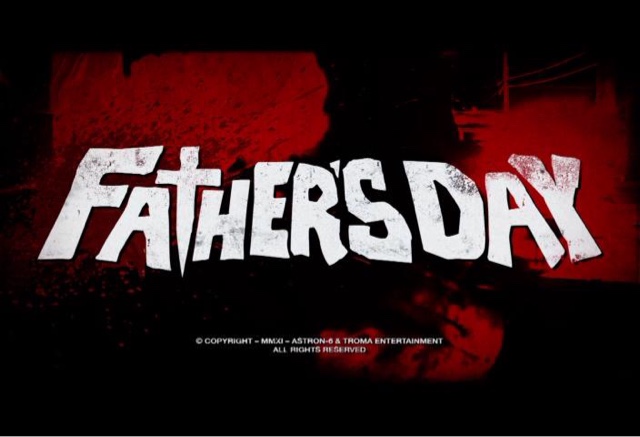 Another Grindhouse style film yet this time from the Troma camp. A story of a serial killing monster,who prays on Fathers,in which he rapes first,then brutally murders them. With the main Character Ahab,who witnesses his own Father being Killed by this killer,he goes to the nuthouse,whilst his sister is raised by Nuns at an orphanage.

We have Ahab ten years later,on a mission,and completely mentally cured,to kill this serial killer,with the help of a sexually confused teenager Twink,and A Priest,who is convinced the killer,is actually not human,and is a Demon,sent to earth,to swallow the souls of Fathers.

With a prophecy of Ahab who kills this beast,to only unleash on the world another,twice as powerful,we have a film set on Earth, with a final battle in Hell,for the three Heroes,to kill the Demon in Hell,before he is released on the World.
This film is sick though,a film that is trying just a little too hard to be offensive,unlike Hobo With A Shotgun,where the violence, can maybe be justified,we have no justification in this movie. With violent Rape scenes,of Men,to a Killer who likes to eat the penis's of his victims 'literally'.
As I previously said,a film made graphically for the sake of being controversial.
Yet this film might have worked,if the sodomy scenes were taken out,and the violence maybe turned down, just a notch,with the silly ending in Hell was just unnecessary,we could of had a decent Grindhouse revenge movie. But being a Troma release they have no restrictions where it comes to being offensive,it was made,with the vilolent sex scenes,to be offensive.

I like Horror, I like to see death on screens,but sometimes you can show just too much violence,especially when it comes to sexual violence on any terms,I do not like,so because this film had to show it in almost every scene,that is why I felt so uncomfortable watching this movie.
Can I recommend it, well no not really,but that is my personal opinion. But if your a person who likes to get off on sexual violence,rape,with scenes of genital violence,and canabalism,this is the film for you. But not for me.
2/5⭐️⭐️ 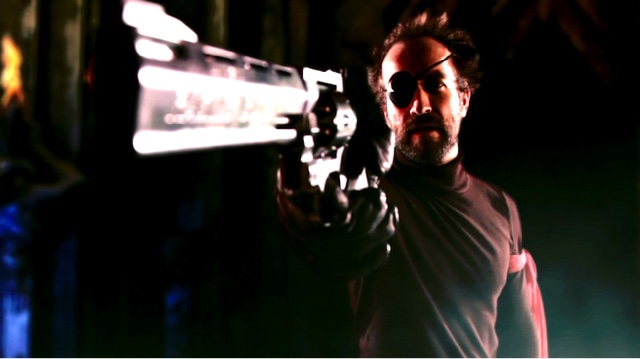