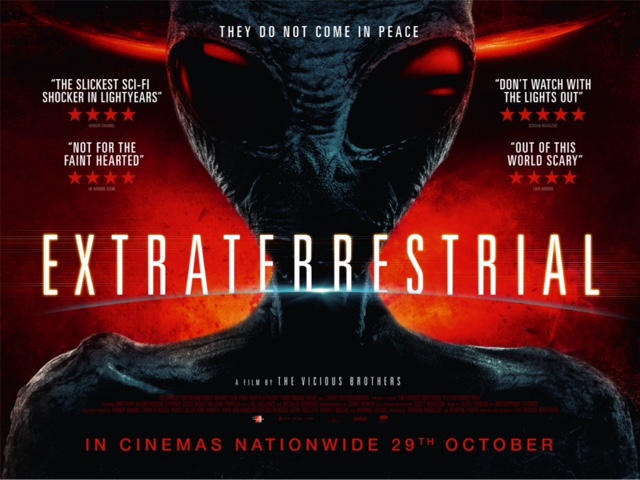 Do not believe the hype on this film,or even the quotes on the poster above,directed by The Vicious Brothers,the creators and Directors of Grave Encounters. Here we have a film about Alien Abduction, in which could have been a decent film,with a decent idea,but we have a bunch of directors,who just want to show you everything on screen.

With frequent encounters with the Aliens,and being seen on every occasion,it takes away any kind of suspense,sometimes in films less is more,why did the first Alien film work so well,one word suspense,Ridley Scott, would leave the Alien in shadows,or you would see a brief glimpse only. This film they are all balls out on screen,well not literally but you get my point.

Plus points it has above average acting,it is well filmed,it has a decent budget that shows onscreen,and a realistic ending,so I'm not completely lambasting this film,it is that I like suspence in films, I like a raised heartbeat,this film gave me none of that,as we expect every attack,in every scene,such a shame,as this could have been a decent film.
2/5☆☆ 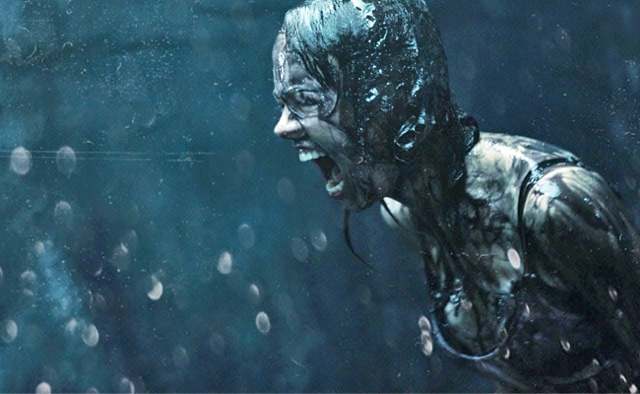