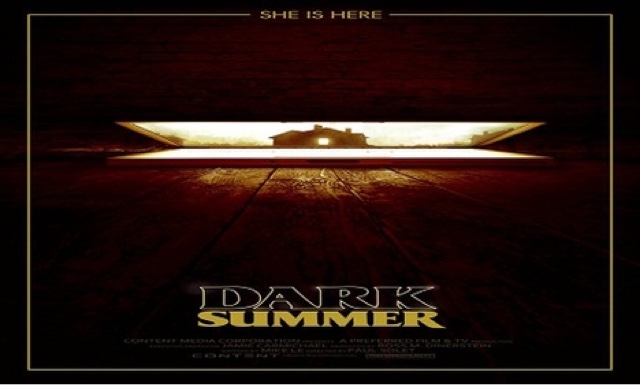 I have just finished watching this,and to be honest I thought it was going to be a Disturbia wannabe film. I was working on this blog,and watching at the same time,and to be honest the first third is incredibly boring. Then I happened to look up and watch the scene where a girl kills herself live online.Then the film got more interesting,the story is of a boy accused of stalking a fellow student at school. He is put under house arrest for the summer, wearing an ankle tag. With no contact with his friends, and all his computer equipment confiscated. His parole officer, will know if he attempts to get online at any time, as is IP address is being constantly monitored. The thing is he is a computer genius, and with a smuggled in tablet from his friends, and using his neighbours WIFI and IP Address he is back online again. The problem is he contacts Mona Wilson again online via Skype, whilst talking she shoots herself in the head, killing herself in front of Daniel. The problem is Daniel starts having visions,and disturbing dreams,involving Mona.

His friends believe he is going stir crazy because of being stuck in the house, but when they are witness to strange events, they are convinced that Daniel is not after all  going crazy, but is actually being stalked by Mona. As I said it is not the scariest of films, it is very slow, especially the opening but when it does get going, it is an effective little chiller, once again about the dangers of the Internet. With a strange curse thrown in for good measure, to give a supernatural element to this film,that I was not expecting.
As I said it is not the greatest film I've seen, but with really good acting from the youngsters involved, after some of the dire efforts I have seen recently it is not that bad. With a great performance from Kier Gilchrist, who also starred in the recent It Follows, and a scary Gothic performance from Grace Phillips as Mona Wilson, and if you have young Daughters you will recognise her from the Teen Beach Movies. Which is good to see her playing an evil spirit.

The film is an okay film,not deserving of the 1 star reviews on Netflix,and IMDb,and Rotten Tomatoes, yes it is a very slow film, not particularly that scary,  but it is a creepy film that relies more on disturbing images,and more a psychological film, rather than a balls out Horror. It is not that bad,did I enjoy it,in a way yes,will I remember it probably not,but it isn't bad either,just give it a go.
3/5⭐️⭐️⭐️ 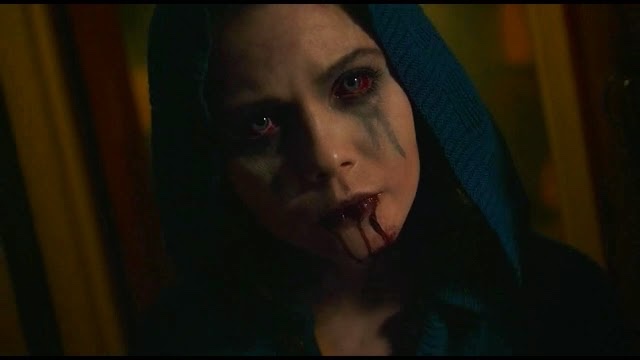