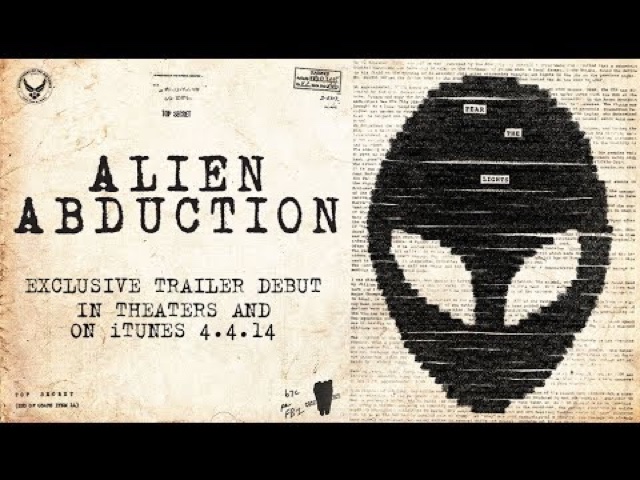 This is the one film that certainly took me by surprise,the one thing that I could never understand,especially in the UK how cheap immediately it became on DVD. I picked this DVD as little as £3.00.
I had seen the trailer,yes it looked good,but I still didn't really have much hope,as trailers can be so deceptive,and I had been let down by so many clever trailers,but this film really was an exception,and surprisingly really good.

With it being really well acted,and a believable family,is what actually makes this film,so when the tension does start,it is unbelievably  scary in places,and why?
Well we know their is something supernatural going on,but we rarely see much. Which actually increases the tension. And for once the use of a  handheld camera,makes the whole experience more realistic. 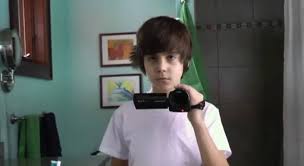 With the reason the camera is always on,is the youngest child,has autism,and this is the only way he can communicate,and accept  the outside world. So when the family gets lost in the mountains after a camping weekend,the family tensions start. They come across a tunnel with many abandoned cars,when the Dad and youngest son investigate,the son catches something on camera in the tunnel. The Dad is immediately stunned to the spot,whilst the kid runs away in panic.

The final third is really scary,and I'm not just saying that,the tension is unbelievable,we see lights in the sky,but no UFO's we don't even see the Aliens,but we kind of know that things do not look good for this family. The abduction  scenes are really handled well,with the brights absorbing people to be taken away. This film I cannot believe was not more popular,as an independent film it is one of the best I have seen in quite some time.  Honestly it really is a great film, I compared it to the scary Sci-fi cousin of the Blair Witch Project , with the tensions and being lost in the wilderness,without quite knowing what is going on or happening,is what makes this film so good. A really good film that I really truly enjoyed.
4/5☆☆☆☆ 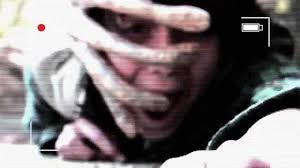