I'm feeling Patriotic and I'm not even American 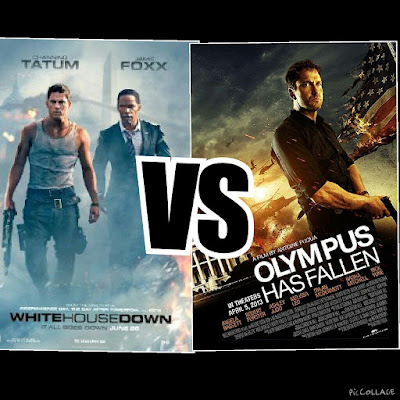 Whichever is your favourite I know which one is mine and it certainly isn't White House Down. Both arrived in 2013, Olympus first then followed by the massively budgeted White House Down. Gerrard Butler has been a favourite of mine since 300, yes he has done some crap romcoms but he has done other great films such as Law Abiding Citizen which ironically stars Jamie  Fox also. Yes both films are unreal, with Olympus being in sorts a modern day Die Hard, one man up against the terrorists,as he has history,as the President's wife was lost under his watch years earlier, he is not prepared to loose the President also,and will locate him and protect him at any costs. Yes this film is excessively ultra-violent, Directed with a great deal of action,and violence by the always reliable Antoine Fuqua. Also starring Morgan Freeman and Aaron Eckhart as the President.
Now White House Down starring I want to get my Top of regardless Channing Tatum,and the Presidential Jamie Fox, directed by Roland Emmerich,the closest cousin to Michael Bay,when it comes to film making, more Bucks on screen means more bums on seats. At least Olympus had a decent age rating a R rating in the U.S. And a 15 in the UK, with White House Down being a petty pg13 with watered down violence,to get the kids into watch it. Yes I get Channing Tatum is a good looking man,and to be honest not a bad actor,but to make this film almost like a comedy spoilt it for me,with The President saying "get your hands off my Jordan's" whilst kicking a Terrorist in the face, at least Olympus had violence,and blood,and plenty of it, and a hard as nails Gerard Butter. Yes both films are enjoyable,both a great night in of Popcorn Muching,but to choose between the two credit has to go to Antoine  Fuqua for creating a fantastic piece of violence and mayhem,with Gerarld Buttler kicking Ass and putting knives into people's heads. 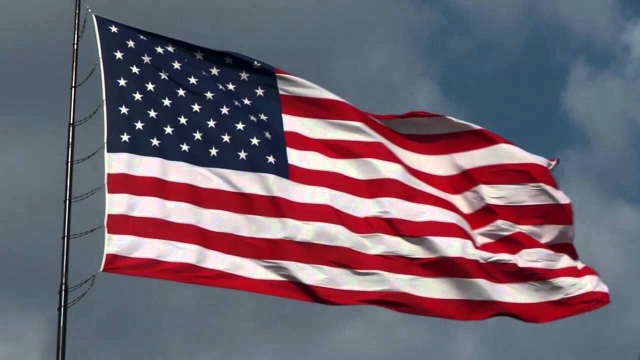