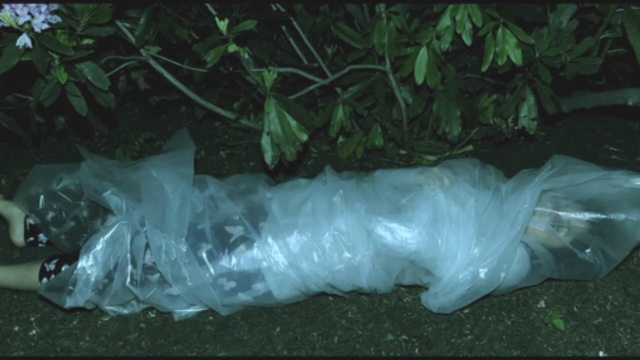 This one is my fourth slightly disappointing film I have seen recently. Stephen King's A Good Marriage,starring an older but still good looking Joan Allen,and Anthony LaPaglia. A very Happily Married couple,25 years of wedding bliss,who run a successful business together. With grown up children,who are equally happy,and successful too. When the Husband is on a business trip again,his wife,whilst watching TV one night,and a Horror film comes on,trying to turn the TV off,she realises she needs new batteries,so she goes into the Garage of the family home,and stumbling about in low light,she finds a box of Pornographic magazines,which is maybe a shock,but not a major thing in a marriage,it is only when she looks to find,they are Hard Core S&M,with destressing images of women being tied up. On investigating further she finds a  hidden panel,in the wall,where she finds driving licences,and other pieces of memorabilia from Women. It is only through searching the Net,she realises all these women have been reported missing,and wherever her husband has been on a business trip,a woman from that area goes missing.

It doesn't take a genius to add two and two together to get the answer. Sensing his wife's change of behaviour on a phone call one night he returns home early,to confront his wife,and confesses about his other life. The dark one,where Killing fulfills it. He loves his wife dearly,his children,and would never hurt them,but he needs to continue with his dark personality. Although he promises to his wife he will stop. She doesn't want this,to get out and ruin her perfect family,and business. So does she turn a blind eye to it or does she do something about it,to protect her family name. As I said it isn't terrible,and the acting is very good,especially from Anthony LaPaglia who has a very cold,and sinister edge,and you are not too sure,about his promises never to hurt his family. If he can kill so easily,wouldn't killing his family be the same. Anyway not a film as such,more like a TV serialisation,but the fact it has been properly endorsed by Steven King,like so many of his other projects are not,it is watchable,but that is all it is,not groundbreaking in anyway,just an okay watch.
3/5⭐️⭐️⭐️ 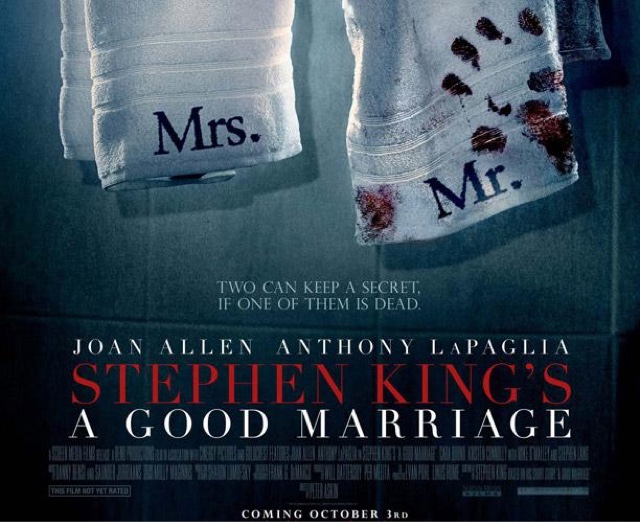