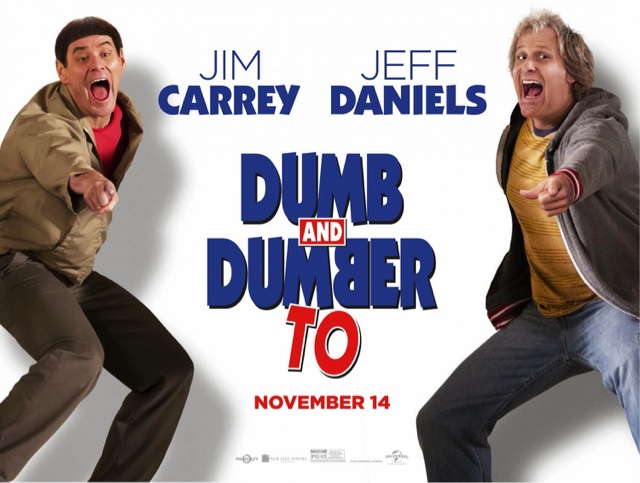 The one film crying out for a decent sequel was this one,for Harry,and Lloyd to return to our screens once more. Not a piss poor prequel that came out about 10 years ago. The one thing that surprised me though after a 20 year hiatus,is my own sense of humour. Dumb and Dumber I watched when I was a young 22 year old, I almost wet myself in the cinema,and with the enjoyment of others at the same time, it was amazing. Then watching the sequel as a 42 year old,watching the same guys,who are in all aspects probably the same age as I am,or round about. I just found the whole experience,and humour,being identical to the first,and yet this time not as funny. I'm not sure if it is because the humour had not moved on,and was in all sense a carbon copy of the first,or it was just me being older and just not getting the humour anymore. In all Honesty it had a couple of sniggering moments,and I would be a corpse if I didn't find a few things funny,but that was all it was,a few things worked,the rest was just hey-ho. Plus points it is nice to see Jeff Daniels playing a goofball,as he is normally just a thespian actor,doing very serious roles, Jim Carrey is still Jim Carrey,some of the scenes work really well, the old lady tricking Lloyd to to hunt for something under her bed sheets,whilst she is getting off,and Lloyd being so innocent and not realising,secondly the cameo from Mama June from Honey Boo-Boo,as Harry's trailer trash wife in a very clever dream sequence. Bad points just about everything else, Robert Riggle in a bad role for once,Laurie Holden is dreadful in this,and my goodness was so good in The Walking Dead,and The Mist, Kathleen Turner OMG what are you doing, the soundtrack was nowhere as good as the first movie,jokes were identical,plot lines identical,even Harry and Llloyd were scarily the same. Yet this time just did not work, I'm hoping it was just me that didn't get it,but read anywhere on the internet,and others are thinking identically the same as me. 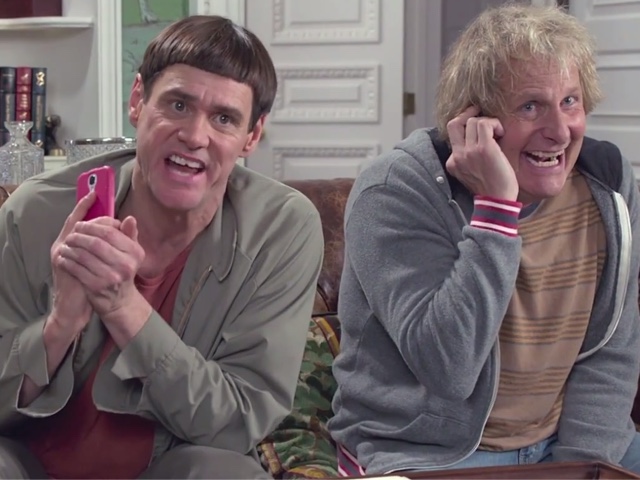