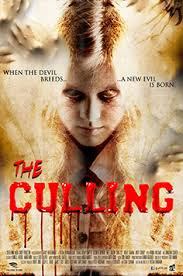 This is a film that could have actually been a decent film,with a different script,but was happy in the end to be a confusing mess. Shame as it had a decent cast,with higher end values for a low budget film. Now from what I can make of the plot, a couple leave their child deliberately at a nearby gas,and restaurant stop,and tell her to pretend to be upset,befriend some strangers,then have them bring her home to her house. Whilst  her grateful parents befriends the strangers,with beer and food,then sacrifices them to some demon,who lives in the house,and to breed with any females to produce demon children.

If this would have been my film,I would have had the same story, But using the same couple,leaving their kid at the Gas station,to be brought home,to them,and to thank the kindness of strangers,by slaughtering them,that would have been a more sicker idea,but would have worked. To have a film that wasn't too sure how it wanted to look or work,as I said made it a mess,is it a slaughter film? Is it a haunted house film?,is it a film about possession and the Devil? By using a mixture of all three,it ends up being a mess,and trying too many ideas,when the first would have been a lot more scary. We do see pits of dead and mutilated bodies,and a barn full of demonic children,but with no explanation what the children are to be used for,as I said a film that makes little sense,shame as it has a good cast,isn't badly acted,but is still a terrible film.
2/5🌟🌟 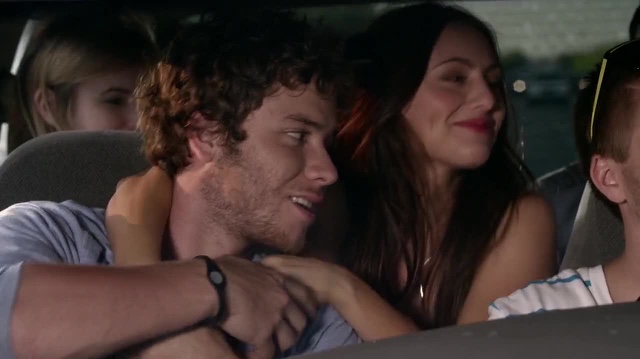