Two Un-Zombie Franchises that are regularly put in many Zombie top lists. And are not.

on September 10, 2015
Two titles that almost made my Zombie top 5 but after very careful thought I had to decline both. Rec series has four films now the original and best Spanish versions, but not quite a Zombie film as it turns out to be more about Demonic Possession,that passes on rather than a virus's
Not like the stupid American remake that based it on a deranged and mutated Rabies type virus. These films are all ace even number 3 in the franchise  goes off on a bit of a tangent. They are all enjoyable films,but are wrongly compared to Zombie movies which it is not. 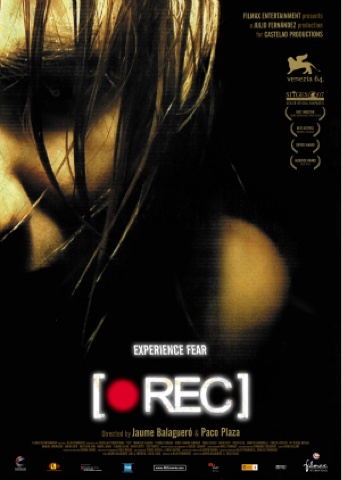 My other film that almost made the list was the excellent 28 Days Later,directed by Danny Boyle. Once again not a Zombie film but a film about a Man Made virus called Rage,that is really a weapon. Released to the world by animal liberators. That turn the general population into crazed beings hell bent on causing death and destruction on fellow human beings,by killing,biting, or simply vomiting infected blood on them to pass the virus on. And the people are not dead either,like your typical normal
Zombie movie. Just crazed human beings with rage to kill. A sequel was made and that actually was not bad either, and that was 28 Weeks Later, made in 2007 and is simply the same film as the first,but with a larger Budget. Both these franchises I can wholeheartedly recommend, but don't put them in the same boat as Zombie Movies as they are not. And that does annoy me quite somewhat. 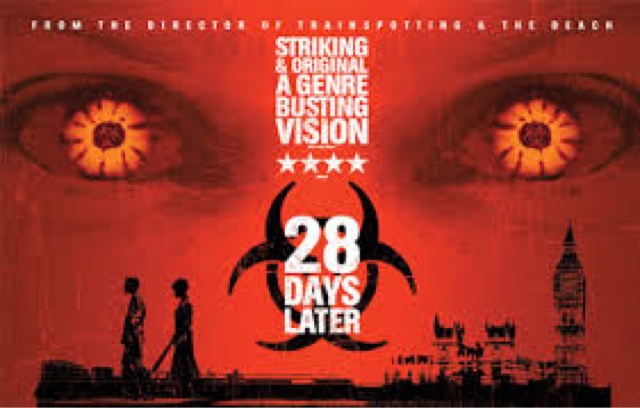