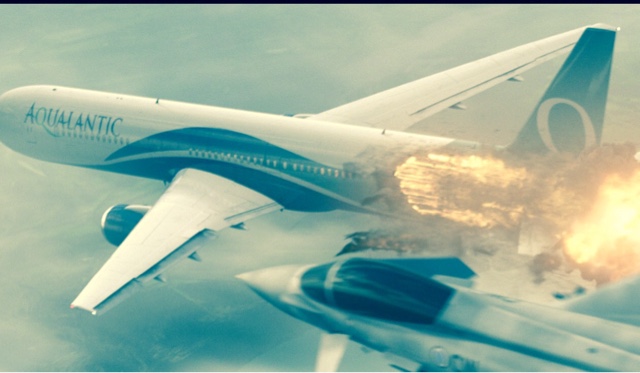 A film that has been unfairly ridiculed by numerous media outlets,especially YouTube with parody videos with Lego, and everything wrong with Non Stop.
Yes I'm not stupid yes the film has blatant plot holes, but if you stopped to properly analyse any film you would find them,and they would take away your enjoyment of any film.
This film Liam Neeson is still better than in Taken 3,an ageing Air Marshal  takes a Non Stop from New York to London,only to have his secure phone line tapped into,and midway through the flight he is told that terrorists has taken over the plane,and a passenger is found dead on the plane to get his attention. He has to work out the passengers,who could be controlling this flight. Yes the film is full of cliches,we have the usual stereotypes on the plane,and who gets blamed first, but it is a decent turn your brain off for 90 mins film. Yes I can recommend this film,it is still better than Taken 3,and even Taken 2 for that matter. Yes the ending is a little daft,and why the perpetrators are doing this but still is a half decent film. Julianne Moore is a little bit wasted In this film for her normal acting ability,and the film does also star Oscar winning Lupita Amondi Nyong'o fresh from 12 years a slave in a bit part role,obviously filmed this before that film. And also staring in her Hollywood debut film is Michelle Dockery who is famous in the UK and probably worldwide as Lady Mary Crawley in a little TV program called Downton Abbey. 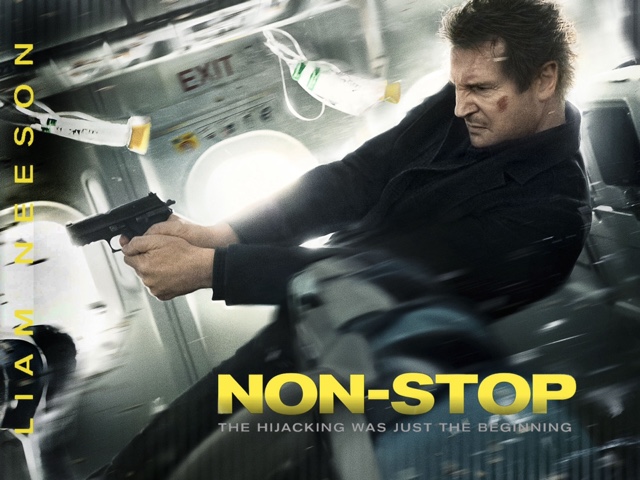