As Above So Below (2014) Film Review.Distributed by Universal Pictures.Directed by John Erick Dowdle. 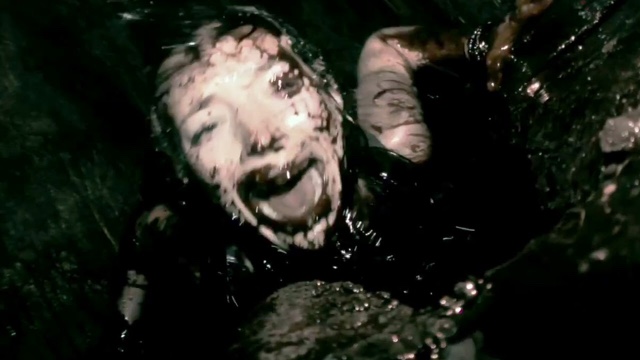 It is always an amazement to me that when your told not to go somewhere as it is dangerous,but still go,told to never press that one button,but you feel like you have to. That is what I got from this film,if a character tells you that way is dangerous,that way is cursed,don't go that bloody way. Then again it would be a boring film with nothing happening.
Anyhow in all fairness,take away the stupidity of some of the characters,you have a half decent little Horror film, yes it is shaky cam footage again,like so many films these days.
Do not take that as a negative as I was quite impressed with this film, we have a feisty young woman named Scarlet Marlowe,who like her Father is a keen Historian following the work of Alchemy from the Middle Ages,and she is determined to find an elusive Stone called The Philsopher's Stone. Which her Father dedicated a life to finding it,but unfortunately,he took his own life,for reasons unknown.

The first part is very much like a Tomb Raider/National Treasure film with her finding Hidden clues,when the one clue leads her to Paris,and possibly the Catacombs under the great city,she has to go. She finds her old boyfriend who is an expert in old languages,to decipher the words. And they realise that Hell is according to legend is only so many thousand feet below Earth,and if they go halfway they will find the stone. They get some Locals to help them,and set off underground into the Catacombs,with the local guide Papillon or "Pap" who knows the Corridors under the city. And that is it for the final 40 plus minutes the group being forced to go deeper and deeper in the Catacombs. With doors mysteriously disappearing,rooms collapsing,that force them to go down even deeper. Until they reach one opening that says in Latin "Abandon All Hope Ye Who Enters Here" a reference to the gates of Hell also mentioned in Dantes Inferno.

This is where the film gets very strange,with many plot holes that are never explained. Yes it is creepy, not fantastically scary,but creepy. With members of the team being apparently killed off by their own fears,or guilt. The place knows all the dirty secrets,on every member,and uses it to force them even deeper in the unknown. Now I loved this film up until the ending which was the biggest disappointment ever,and that never really does get explained. I had to Google the ending for answers as I was that bewildered by the whole thing. But then I remembered an old work colleague I worked with,who was very religious,and he told me,everyone has sin,but if you renounce that sin,before the end you don't go to Hell. And that is kind of a tip to working out the ending.
So this film was okay, kinda of a mix between The Desent meets Event Horizon,not scary just a little creepy,the frantic camerawork does give the Film a very claustrophobic feel,with the narrow spaces,and the Darkness.
It is well acted though,by all involved so I can recommend,just the ending is a bit crap.
3/5☆☆☆ 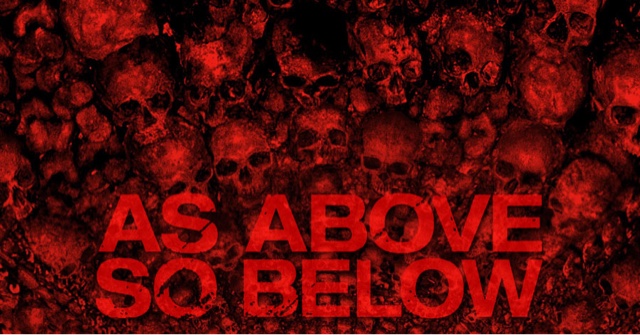