Grey is a boring colour and so is this Film

You might have been aware that I do like this actor,he very rarely lets you down in any film. But I have to express my disappointment in this film,a film if you see the trailer you have already seen the best bits. I was surprised to see it being produced by Scott Free productions which is Ridley Scott's production company. But from the very early voice over of a disinterested Neeson,I knew this film was doomed,and when he puts a gun in his mouth in the opening scenes, I thought oh what joy is this film going to be. A film about oil drill workers on a return home after a 5 week stint away. When on route the plane gets into difficulties and crashes into the vast Alaskan wilderness. Only seven survivors,with Liam character taking charge immediately. They soon discover they have landed in a hunting area for a pack of hungry wolves. Wolves hunt in vast areas of land,and they soon all know that they will be lunch,if they don't move.And that is the story,a film that has been done better before like the fantastic Alive 1993, as I said I cannot hide my disappointment with this film. A film that could have been brillian,but in the end settled for average. Yes the wolves are fuc##g scary and the whole idea of being stuck in a frozen wilderness with pack hunting animals hunting you down is bloody terrifying. But this film never takes any advanced of that terror. That is why I'm so disappointed with this, a suspense film with no suspense,a disappointment from the normally great director Joe Carnahan, who previously directed Smoking Aces, The A Team and the Brilliant Narc. Yes it is not one of my favorites,cannot believe the above average rating on IMDb and rotten tomatoes,they must have seen a different film to the one I watched as this is crap. 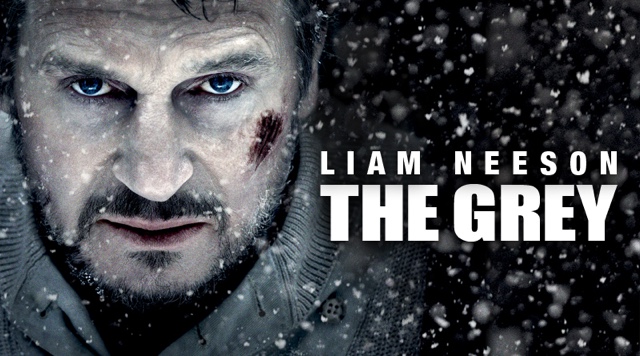