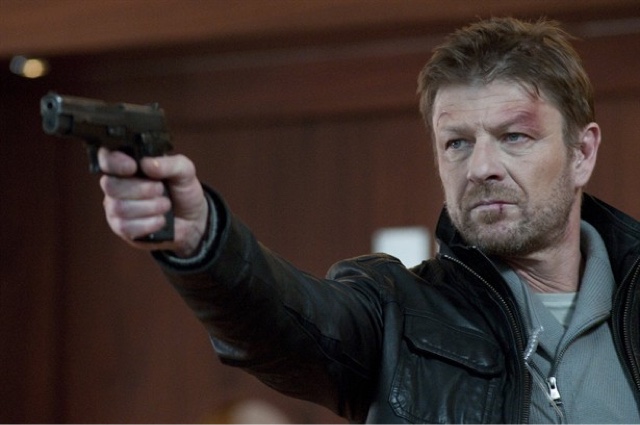 After writing about a couple of action films I thought I had to mention this British thriller from 2012,another straight to video title,which is so surprising as it is really good. But I'm not surprised as so many these days happen this way,for the streaming market also.
A simple film about the security services,chasing down a possible Terrorist cell in London. And before you all start saying oh yeah another film bashing A certain Religion,well it isn't. It is actually a very clever film of two halfs ,one shows how the intelligence side works and the other, how a normal young man can be radicalised from a normal family, A very English man,with a girlfriend. Not very religious at all, who is targeted at a University by Radical extremists,with mind altering propaganda. It is like a complete brainwashing,of subliminal proportions. And that is the story how a lovely young man can turn into a suspected Terrorist,intent on blowing himself up,and killing others. Whilst the cowards who do all the brainwashing sit back and watch. The word Cleanskin refers to an unknown person of interest to the security services. Directed by Hadi Hajaig and written by him also is a fantastic,writer/director to get the balance just right, Sean Bean is excellent as Ewan the undercover agent,tracking this cell. But more plaudits has to go to Abhin Galeya who plays Ash the young man who is radicalised. It stars other classic British Actors such as Charlotte Rampling and James Fox. This film is a very Honest look at both sides of a coin,but the scariest thing is how easily radicalisation can happen in our normal society. It is without doubt a great film,acted brilliantly. 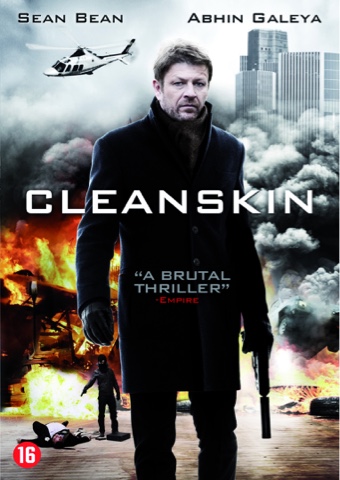