A softer side to Mr Statham 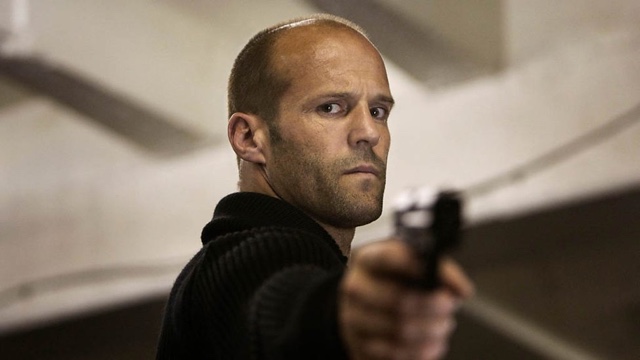 I like many people when I hear another Jason Statham  movie is coming out,you expect the usual kick the crap out of everyone using your martial arts skills,or blast the shit out of them using Guns.
This still has its action moments,but actually shows a softer side to his normal tough as nails character.
An Ex-Marine gone AWOL for killing some innocents in Afghanistan,after he takes out retribution,for fellow soldiers being killed in an IED attack. He is full of remorse for what he has done. He is still a wanted man,but is unrecognisable with longer hair,beard,living rough on the streets of London,also a Drunk. When a chance break-in to an apartment,he realises the owner is away for months. So he stays at the apartment,sobers up,and gets himself cleaned up. He is friendly with a Nun Sister Christine who helps out at a soup kitchen,and she is pleased he is cleaning himself up. A chance encounter one night when he is working  at a Chinese Restaurant,and a bunch of drunks start attacking the staff he gets involved kicking the living daylight out of them,that catches the eye of the boss Mr Choy who offers him a job,as personal Muscle. The thing is the restaurant is a front,and Mr Choy is involved,in other things,that is certainly is not food related,and needs muscle so Joey Jones Statham's character is the man. Now every penny Joey Earns he gives to sister Christine to fund the charity. But as more people are being hurt by his hands again he soon has the nickname "Crazy Joe" which he hates.
So he sets about to right all his wrongs by ripping off Mr Choy,getting him arrested,for Drug,and people Smuggling . Raids all his money,gives a lot to his Ex-Wife and the rest to the church to continue the charitable work. You see him later a drunk once more,with a voice over saying he would rather be Drunk,because when he is sober he is a killing machine,and excessively violent and hurts people. Sister Christine takes a Mission to Africa,but Makes Joey promise not to drink,which he cannot,the film finishes with the police knowing his whereabouts and a Nationwide hunt is after him. But he is unrecognisable once more,and a drunk on the streets of London. This film is a great film and shows that Jason can act,yes he kicks ass again in this,but he is genuinely a good man inside,and he wants to do good, the film outside Europe was called Redemption makes more sense than the UK title that was Hummingbird. Either way it is still a good film,slow in places,but a film about righting your wrongs in life. 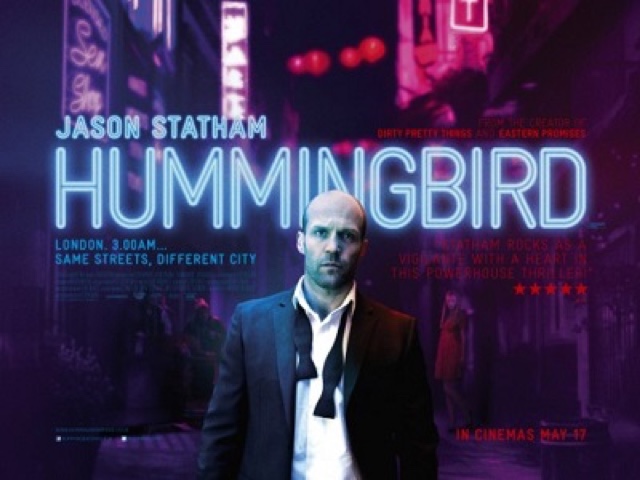