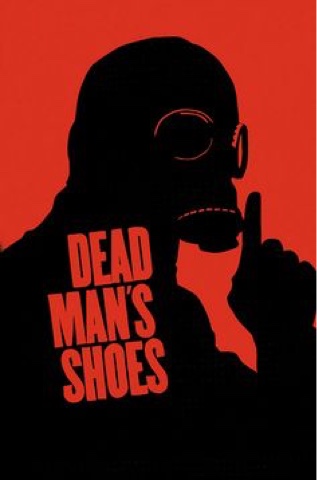 A great British thriller directed by one of our own Shane Meadows, a local Midlands boy like myself.

A very dark film about a Soldier who returns to his home town in Derbyshire to clean it up from the Drug Dealers,and local gang that is running his small town. Who has made his brothers life hell,as he has special needs. The film starts as the two brothers are living rough in an old farmhouse on the outskirts of town,planning the justice this town needs. Richard the Soldier, his younger brother Anthony, Walk back into town to the local bar to get the word out that Richard is back and looking for Sonny the Gang leader,and to watch his back.

Now Richard plays games with them first by breaking into Sonny's house,and while the gang are passed out because of drugs and drink,draws on the face of Sonny,Who think his mates were playing silly games.then things get more sinister as Richard starts Killing gang member after gang member wearing army combats,and a scary Gas mask.

It is a dark psychological thriller,violent but not excessively. It is easily Shane Meadows best,but Darkest film, the fantastic director of This is England, Sommers Town,Once upon A Time In The Midlands and Twenty Four Seven. Starring his usual actor Paddy Considine,who is one of the most underrated Actors in Britain, yes Benedict Cumberbatch,is probably the most famous with Ralf Fiennes, Daniel Day Lewis, Christian Bale. Yet this guy hardly gets any decent Hollywood roles. Yet he is a famous UK Television Actor.

The films other great actor in this is Toby Kebbell this film was his debut,and has gone onto better roles, as in War Horse, Wrath of The Titans, Dawn of The Planet of The Apes, as Koba the ape, and recently As Dr Doom in the Fantastic Four Remake. He plays Anthony who has special needs brilliantly. The other surprise of the film is Ex Boxing legend Gary Stretch as the Drug Barron Sonny.

I choose to go back to this 2004 film, as it is a brilliant film, one of the best revenge thrillers,but also has the most shocking ending,with one of the best twists.
4/5**** 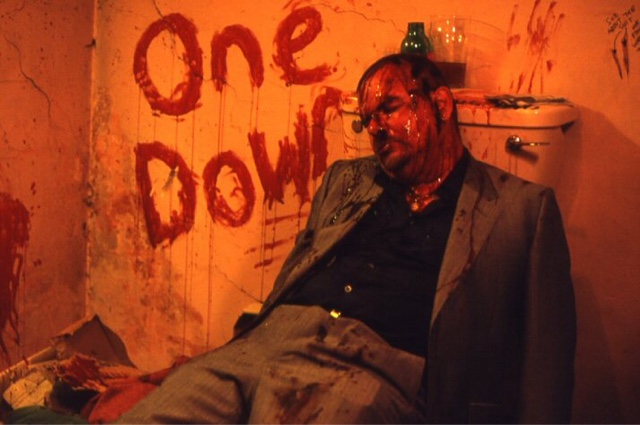