The Mother of all Alien Movies 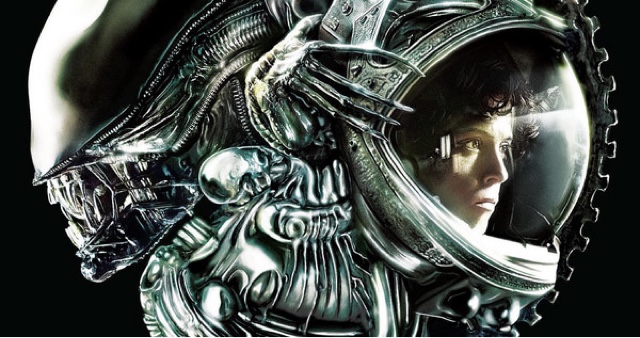 This film came out last year the 35Th anniversary of this sci-fi Classic,but to only American customers,strange being the film was made in the UK directed by one of the most famous Brits. And yet was not released over here to a UK audience. Shameful really 20th Century Fox. To all those who are concerned about buying this film as it is Region A for America and North American audiences. I can confirm it is actually region free,and it will work in European Bluray players I took the gamble and thought if it does not play at least I can have the fantastic collectors edition of this beauty. The fact it plays is a bonus,but the Bluray package is superb. With new artwork as above. A graphic novel comic of the film,which is worth the price of this alone. And fantastic Art cards from the master H.R.Geiger himself. Both versions of the film. And the American Bluray cover of the film Alien,which has not been seen over here before. And I picked this up for as little as £17.00 last year and that included postage from the USA. Which I think is a bargain. The fact I now own this film now 4 times now on various DVD formats,box sets and The Alien Anthology this version is proud to be in my collection. 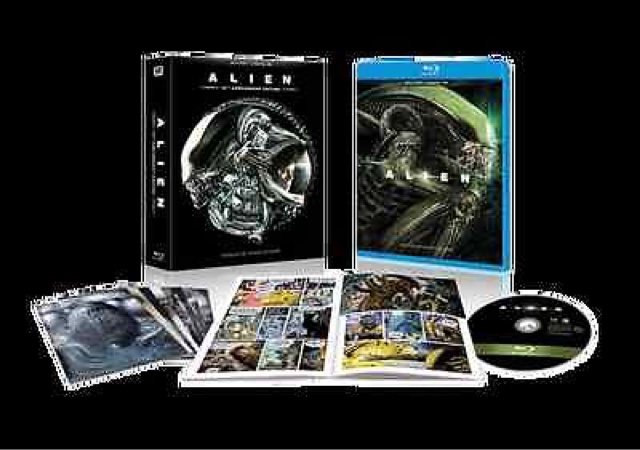