My Quadrilogy of dark thrillers 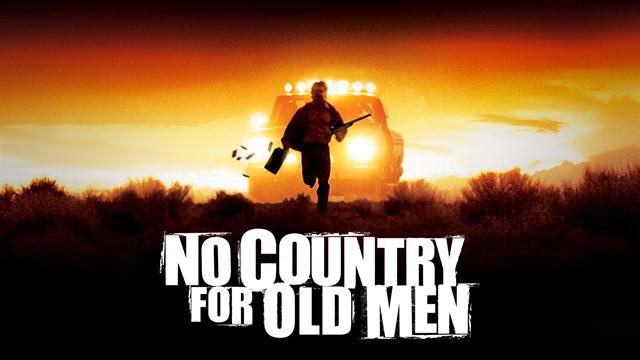 My final film over the weekend of dark thrillers and no more darker than this 2007 beauty from the fantastic Coen brothers. Why is it so dark well one answer Javier Bardem, or Anton Chigurh the hitman who is as cold as ice. Yes he has a silly haircut but my goodness he is a dangerous man. This film is a modern classic and if you haven't seen it where have you been. Probably one of the best ensemble cast in quite  an age with Tommy Lee Jones,Josh Brolin, Kelly MacDonald and Woody Harrelson. A modern day western without the need for Cowboys or horses.
I did not see this until 2009 but I have to admit I loved it from the start,and why would you be routing for the bad guy rather than good guy,it is easy Javier Bardem is this film a tall brooding presence,as I said before dangerous,but still likeable. A one man show which is unbelievable to watch. Quite rightly was an Oscar winner,winning 4 golden statues which one was best film,and also best adapted screenplay by the Coen Brothers of Cormac MaCarthy book of the same name.
It is as I said a modern classic and a must watch. 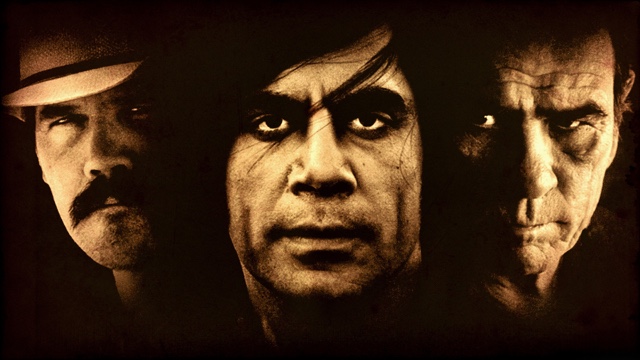