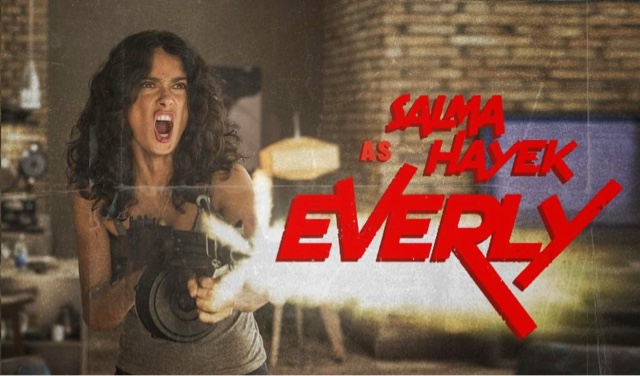 Just a quick review. See this please, it is excessively violent,sexy and how all action films should be followed. With just one setting her apartment to defend from a bunch of hired assassins.
It is breathtaking not only Salma who is probably the most gorgeous woman in the world right now. Who has still got it from the From Dusk till Dawn days,if anything being more mature she is better looking. The whole film is how films should be, one word FUN.
Films that a lot of filmmakers forgot how to make these days. One woman's personal crusade to defend herself,knowing she is gonna die in that apartment,no escape,but she will defend herself to the end. Why principles,she has shamed a Japanese Yakuza boss,by wanting to get out of the prostitution ring she is forced to par take,and she wants out,and by any means necessary. Please see this it is unashamedly fabulous directed by actor and director Joe Lynch director of the most famous film Wrong Turn 2 Dead End,and starring in Hatchet 2, and the 2010 movie Frozen. 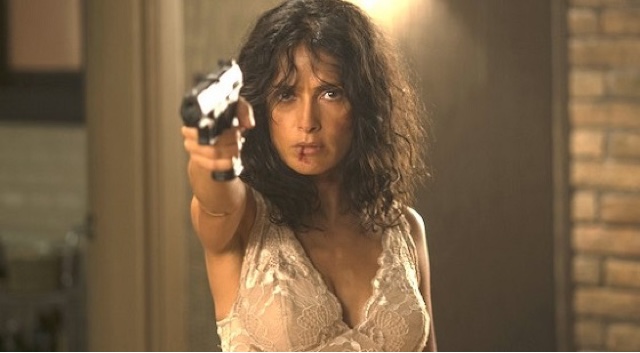