Not very much news today

on July 03, 2015
Not a lot I can tell you all today, but I have plenty of films to watch over the weekend, they are 50 shades of Grey, Mankinds last stand, or known as Alien Outpost in the U.S.
The Jack O'Connell film Starred up, and the zombie road movie Wyrmwood. They are all quite new releases in the UK apart from starred up. Alien outpost isn't released till next Tuesday in the U.S. 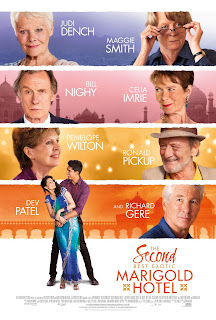 I will also be renting this film hopefully too. I would like to know one thing and that is we have Netflix and Amazon prime, but not many streaming services for renting new releases,apart from our cable TV provider, is it true that in the United States Netflix has new releases to watch. Because in the UK Netflix only have films that has either been released on DVD,or the film is many months old before we see it. I would just like to know please, and do you in the U.S. Stream films more, or buy like me the old fashioned way.