The Best Bond Film Never made 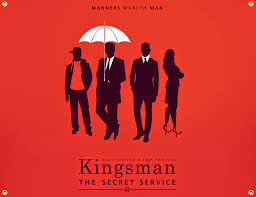