BACK TO THE FUTURE WILL NOT EVER BE REMADE 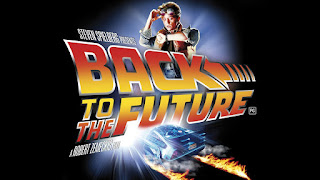 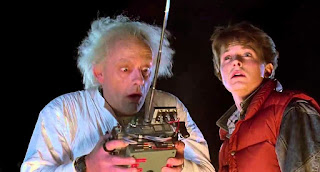 It comes  today with great news that Robert Zemeckis says as long as he is still alive he would never sell the rights to this great movie. Fans all round the world rejoiced at the news that no reboot will happen with this film.
Robert Zemeckis even quoted "over my dead body".the news will come as devastating news to movie studio bosses,but a celebration to all fans of this movie.
As Robert Zemeckis and His producing partner Bob Gale own the rights to this movie made with Amblin Entertainment and Universal Studios in 1984, only these two men can decide what happens to the film, and both have said that no studio will get it,whilst they are both alive, and even said they would continue to fight with there estates after they have gone, the 63 year old director said.
We all know this film could not be made without the incredible talent of Michael J Fox who made this role his, unfortunately who got struck down with Parkinson's Disease, and has scaled back his acting roles since the early '2000's . It would be criminal too even think of anyone else in his shoes. They may have got their way with other classics, like Robocop, Total Recall, A Nightmare On Elm Street,to name a few,but bosses leave our childhood films alone.
Robert Zemeckis, Bob Gale you too are without doubt standing by your principles great men, so please,please keep to your words and keep this film for ever, I myself and countless millions of fans around the world salute you,admire you for continuing to hold this film in your hearts and everyone elses.